WLS
By Jesse Kirsch
CHICAGO (WLS) -- In a corner of Grant Park, Rob Wrobel and a group of friends found buried treasure 35 years ago.

"We're 19 and we're digging half a dozen holes in Grant Park. It's probably not a smart idea," recalled Wrobel with a chuckle.

The group couldn't resist the challenge, which started when Wrobel bought the book "The Secret: A Treasure Hunt" for a friend's birthday. Inside, author Byron Preiss placed clues to 12 hidden casques with a simple goal: find the casque, win a gem.

One day Wrobel's friend Eric Gasiorowski noticed something familiar in one of the picture clues.

"It was a tower that had windmills on it. But if you visually took them off, it turned into Water Tower," explained Wrobel, pointing to the book's image.

Across the drawing, there was a recognizable silhouette of "the horseman at the head of Congress Drive." These initial hints led the group to one of the written verses, which said "Where M and B are set in stone, and to Congress, R is known..."

M and B referred to the words "Mozart" and "Beethoven," etched into the faade of Symphony Center. Congress was Congress Parway. This brought Wrobel and a group of five friends, including his brother Tim, down Michigan Avenue to Grant Park and the railroad tracks below, or "R."

Another line, "L sits and left beyond his shoulder is the Fair Folks' Treasure holder," referred to the park's statue of Abraham Lincoln. From that vantage point Tim Wrobel noticed trees pointing to an area south of the Art Institute.

"10 by 13 trees along this way," recalled Rob Wrobel, walking along the path he and friends searched over three decades ago.

The clue finished off with by saying "for finding jewel casque seek the sounds of rumble brush and music hush." Wrobel explained all three: "Rumble, the train. Brush, the Art Institute. And music, the Petrillo Bandshell."

Piecing all of these clues together, the group narrowed in on a corner of grass. But even after finding the prize's general area, the friends struggled to pinpoint the casque. Wrobel estimates they made 6 different holes in close proximity, but they never found any treasure. They asked for help from the book's author, hoping for a hint to avoid digging up all of Grant Park.

Preiss sent the teens a picture of the freshly patted down earth. They used that as an added map to dig their biggest hole yet. At a foot and a half deep, they became frustrated.

"We had dug this hole so big... my one friend, he threw the shovel against the side of the wall and a little sliver of dirt came right off," said Wrobel.

Revealing a box, with the casque inside. After all the planning, they just needed a little luck to win an emerald.

"Very euphoric... we were jumping up and down... we were kids," said Wrobel of that moment.

They were a curious bunch that might be burdened today by technology like GPS and the internet.

"35 years ago we didn't have that," laughed Wrobel, adding, "We looked and used our eyes and our imagination and I would encourage people to do that nowadays."

The group's adventure was recently featured on Travel Channel's "Expedition Unknown." Of the 12 hidden casques, Wrobel says only 2 have been found. With an open mind and fate on your side, could you be next?
Report a correction or typo
Related topics:
hobbies & interestschicagogrant park ilartbookshuntinggrant parktrains
Copyright © 2020 WLS-TV. All Rights Reserved.
GRANT PARK 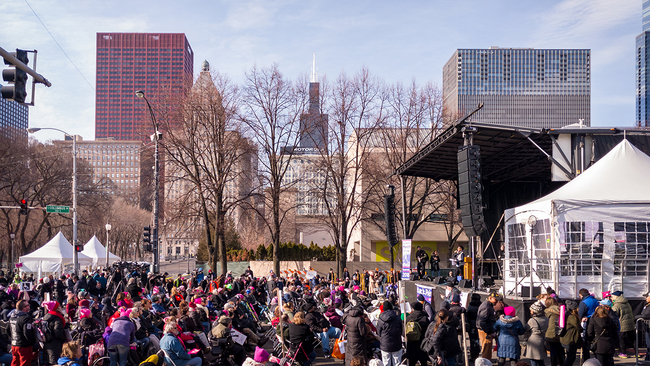 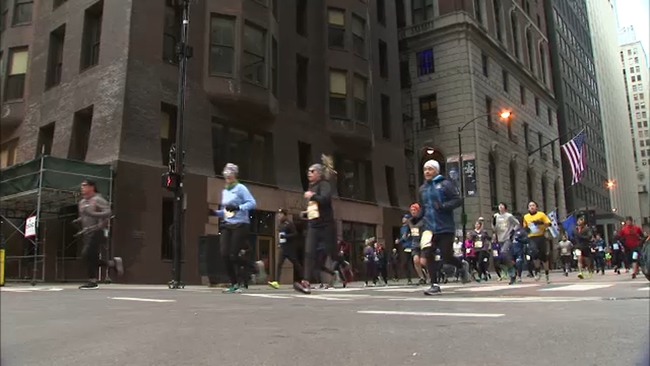 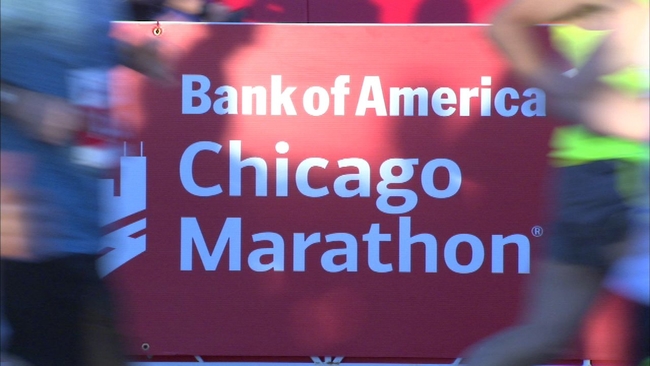