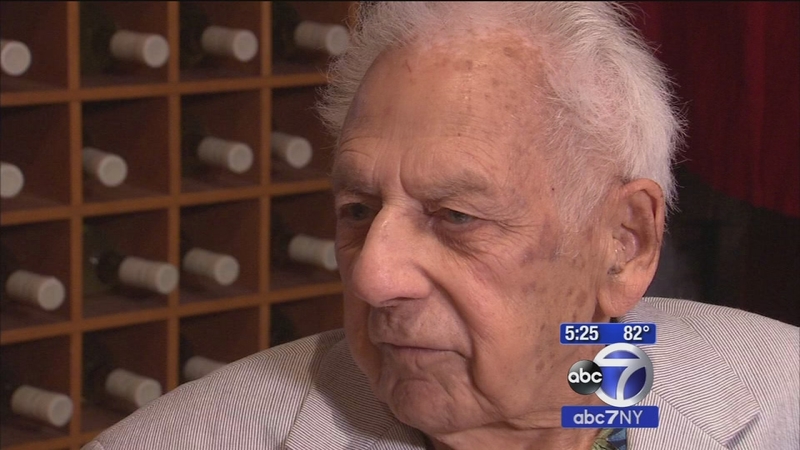 He's has been performing since 1922, and he still has two jobs here in Manhattan.

On Friday, he blew out his candles at Nino's Tuscany Italian Steakhouse on 58th Street, because where else would a world-class pianist celebrate his centennial birthday but tickling the ivories? 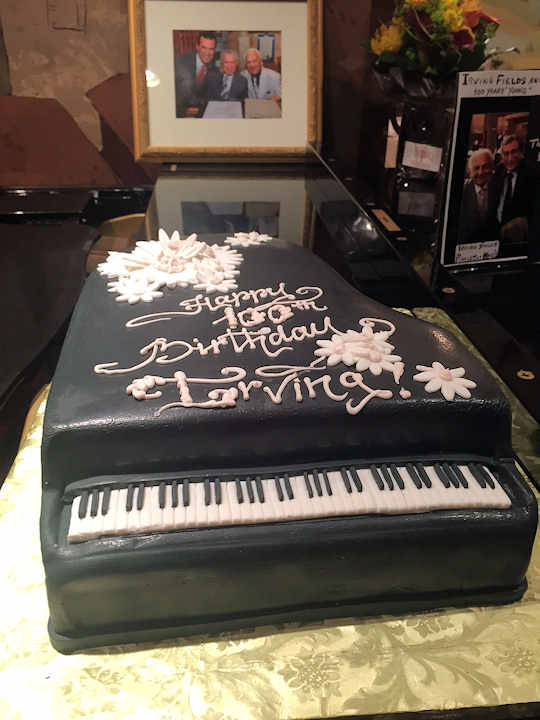 He plays at Nino's nightly, as it's just a two-minute walk from his apartment. He can play anything, and celebrities come regularly.

Check out his impromptu ditty about New York's Channel 7:

"Donald has sent me a birthday card every year for years," he said. "Reaching this milestone birthday is truly wonderful."

Fields wrote a catchy hook to make Miami Beach Rumba a hit in the 50s, and he's played everywhere from the Mermaid Room to Copacabana to the Taj Mahal. In the 80s, he was a fixture at the Plaza Hotel's Oak Room. And he just keeps getting better.

"I took advantage of learning every day," he said. "I was afraid. Now, I take a chance and it works."

Fields is married to his sweetheart, Ruth, and has two children and grandchildren. He loves to eat ice cream sundaes and drink martinis, and he has no plans to ever retire.

"Do something, but do what you love," he said, "If you love it, you'll be happy. That's what its all about."

Fields is the youngest of six from Brooklyn, and he began playing piano at age 8. By 18, he was traveling the world as a piano man on cruise ships, and while in Havana, he fell in love with Latin music.

He had hits in the 40s and 50s and has released about 100 albums, including a new one coming out called "100 and Still Tickling the Ivory." He also just wrote a new song called "Here's to the Lady" about the Statue of Liberty.