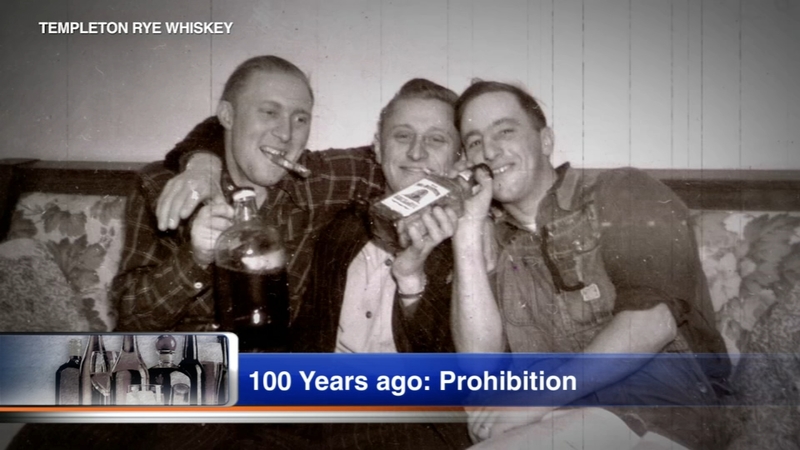 Friday, January 17th, 2020 marks the 100 year anniversary of the beginning of the Prohibition era. Between 1920 and 1933, alcohol consumption in the United States was illegal. With prohibition, came the rise of speakeasies, alcohol smugglers and organized crime.

Also born during Prohibition was a highly sought-after whiskey manufactured in Iowa, known simply as "the good stuff."

Brand Ambassador Danny Pawelski joined ABC7 to talk about the legacy of this drink.

Templeton Rye has worked with some of Chicago's bars to offer Templeton Rye cocktail specials. The Darling, Rocks and 2Twenty2 Tavern invite consumers to belly up to the bar for these cocktails from Thursday, January 16th through Sunday, January 19th to celebrate as if it was the day before America went legally dry.