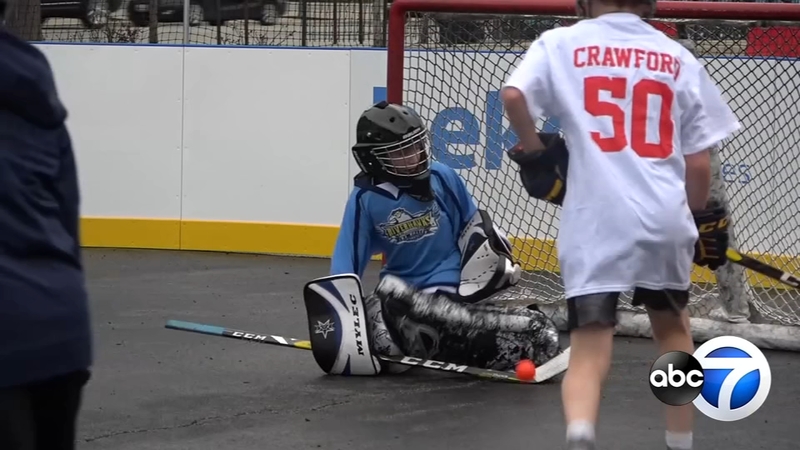 Just because the regular hockey season is over, it doesn't mean you have to stop playing it.

Well, a version of it anyway.

"You play ice hockey in the winter, and you play street hockey with your friends in the summer," HockeyFest Founder Brad Jones said.

Jones grew up in Canada playing the two sports and wanted to expand their reach. So he founded HockeyFest - Game On!, a traveling street hockey tournament, a few years back.

For the past two years, the tournament was only in Canada. Now, for the first time, the tournament is making its way to the United States, and its' first stop is Chicago.

"Chicago people have experience Chicago Blackhawks fan fest and really what this is, is a mixture of fan fest and hockey fest and it's basically a music festival meets hockey," Jones said.

The tournament partnered with the Chicago Blackhawks and is hosting the tournament festival at the United Center on June 22-23, 2019.

"To have so many rinks that will be set up outside on, hopefully, a perfect summer day it'll be fun for everyone," Chicago Blackhawk Connor Murphy said. "Just grab a stick, no matter what level of play you are with hockey."

The tournament is open to all ages, genders and skill levels.