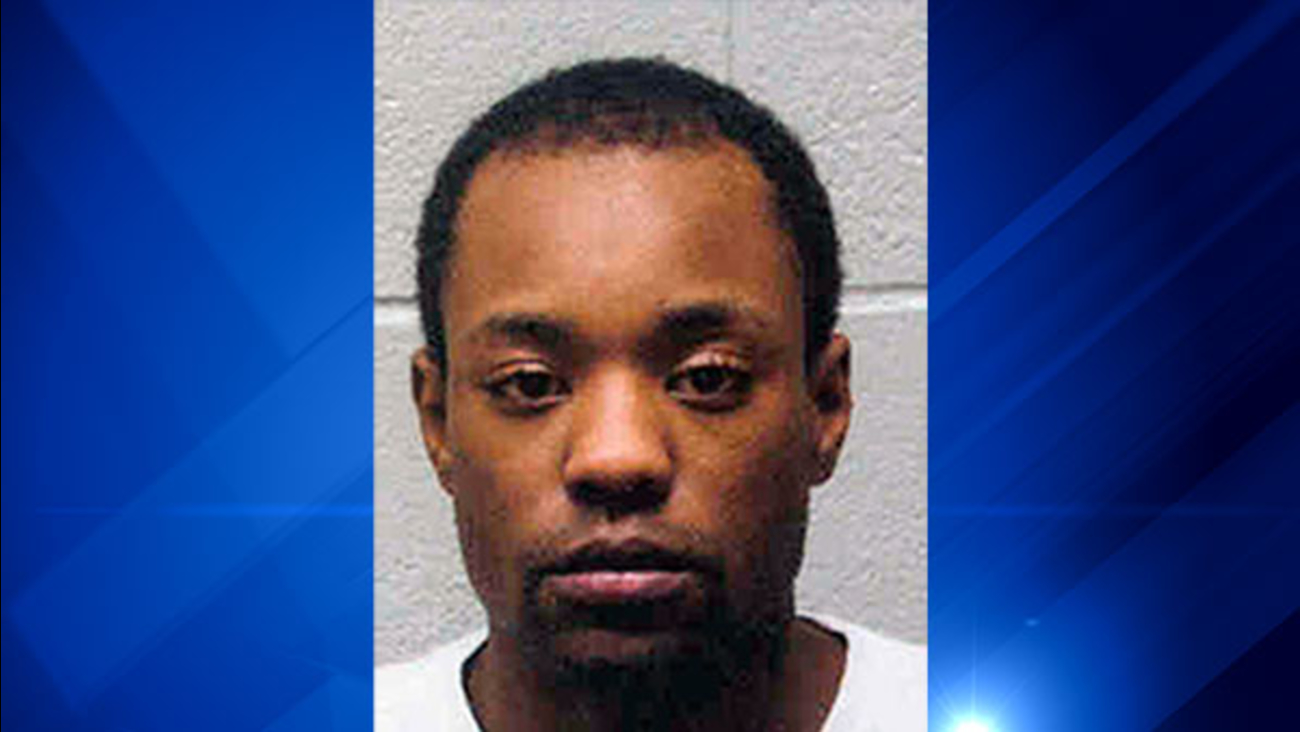 HOFFMAN ESTATES, Ill. -- A man accused of stabbing to death three members of a suburban Chicago family in 2009 is set to stand trial this week.

The Daily Herald reports that when the trial of D'Andre Howard begins on Tuesday, his attorneys are expected to argue that Howard suffers from post-traumatic stress disorder brought on by physical and sexual abuse as a child. They also are to claim Howard was insane at the time of the killings.

Howard is charged with three counts of first-degree murder in the deaths of three members of his girlfriend's family: 57-year-old Alan Engelhardt, 18-year-old Laura Engelhardtt and 73-year-old Marlene Gacek.