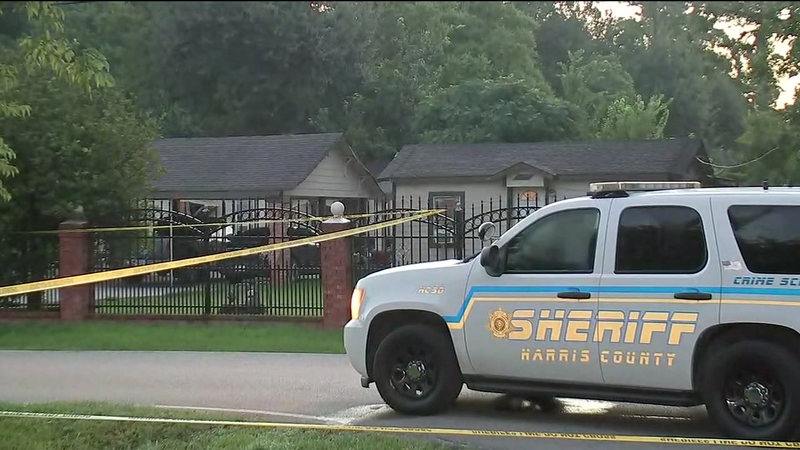 Investigators say several masked men broke into a man's home and shot him to death, while holding his girlfriend at gunpoint in northeast Harris County.

Authorities tell Eyewitness News they were called to the home on United Street and Ell Road around 11:30 p.m. Thursday.

After the gunmen shot the homeowner in the kitchen, they ransacked his house and took off in an unknown vehicle.

The homeowner's girlfriend was taken to the hospital. She was treated for stress and trauma related to the home invasion.

The woman was sleeping when the break-in happened.

Officials say it appears the house may have been targeted.

A person is dead after an apparent home invasion.