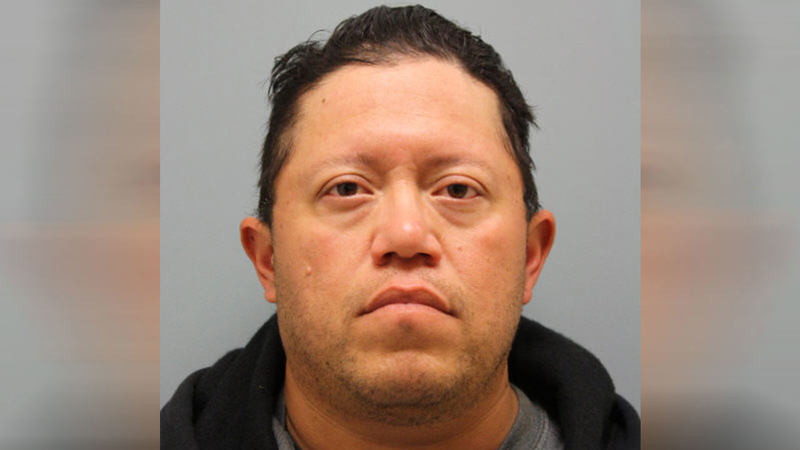 ATASCOCITA, Texas -- Deputies say a 14-year-old girl killed in July was shot by a 43-year-old man she was having an inappropriate relationship with in northeast Harris County.

Anthony Valle has been charged in the murder of Layla Ann Ramos.

Valle claimed he shot Ramos thinking she was an intruder back on July 20. When deputies arrived at the home on River Brook Drive near Fawn Trail Lane, they found Ramos' body with a gunshot wound.

But Harris County Sheriff's investigators said Valle's story was ever changing, and that the details didn't add up.

Deputies later learned Valle and Ramos knew each other, and believe their connection may have included drug use and possible sexual misconduct.