WLS
BUILT TO LAST is an informative series of half-hour specials exploring the skill, training and artistry of trade union members and contractors. The series of specials highlights the projects they've worked on and the people whose lives they have touched. BUILT TO LAST Season 6 features 12 episodes hosted by Monica Pedersen, Mark Nilsson and Rob North. Built to Last is an Emmy-nominated series.

Watch previous seasons of BUILT TO LAST anytime on-demand below.

Highly trained members of the skilled labor force have always played an important role in economic development throughout the United States and have made significant contributions to communities across Chicago and the suburbs. Season 6 examines how the use of skilled union labor ensures quality and safety while interweaving profiles of some of the talented people who comprise the members of America's Labor Unions with real life stories of the people they've helped.

BUILT TO LAST is produced in association with Chicago-based AnswersMedia.
Report a correction or typo
Related topics:
home & gardenbuilt to last
Copyright © 2021 WLS-TV. All Rights Reserved.
BUILT TO LAST 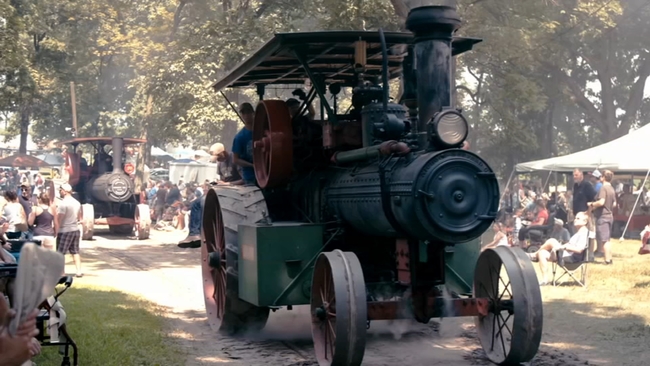 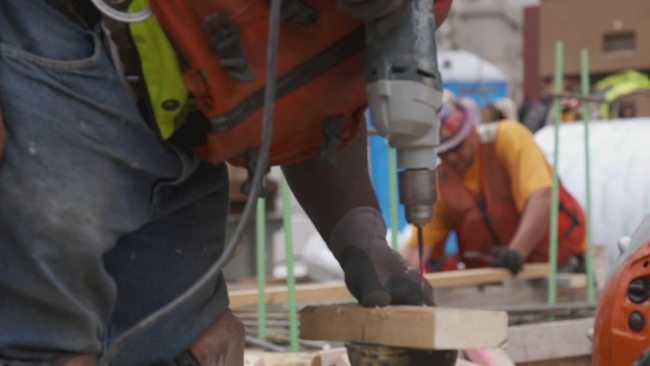 Episode 1: America is Back! 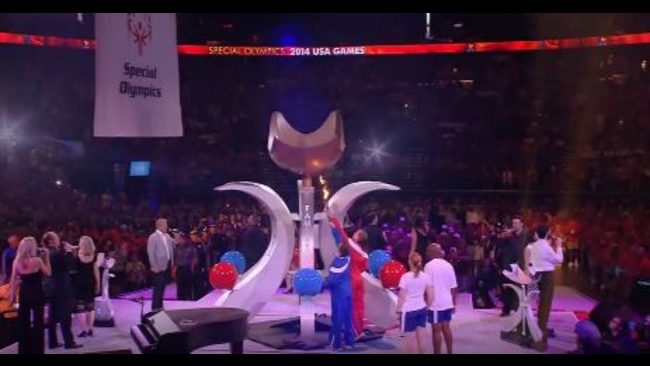