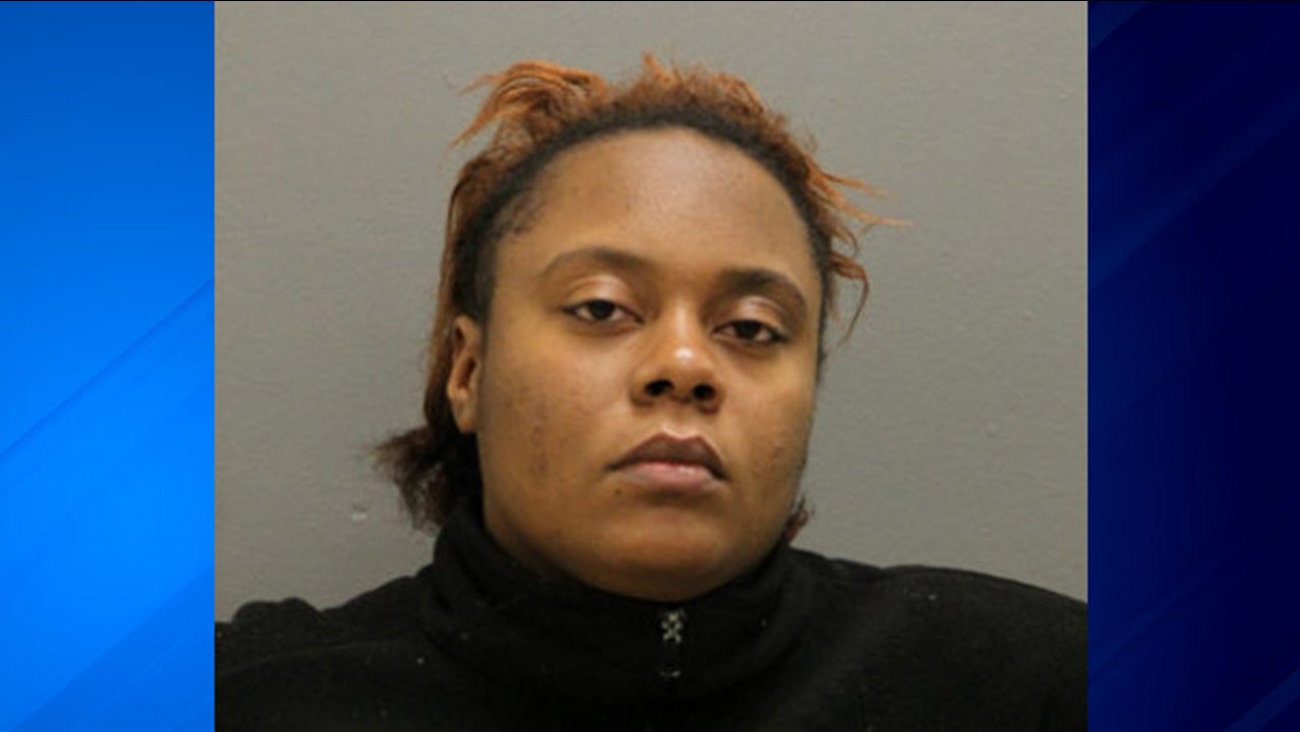 CHICAGO -- A Chicago woman has been charged with first-degree murder in the death of her boyfriend who police say she forced to drink bleach during a fight.

Police say Elder and Ellis were fighting Monday in a parked van when Elder overpowered the man and forced him to drink bleach. Ellis was found by police lying on the ground and was taken to a hospital, where he was pronounced dead.