At the same time, he said the types of threats we face are changing. They often involve people acting on their own and in small groups, like those in San Bernardino.

President Obama says this is "because they're smaller, often self-initiating, self-motivating, they're harder to detect and that makes it harder to prevent."

Homeland Security Secretary Jeh Johnson told Americans to expect to see an increased police presence across the country and tighter security at public places and events.

Talking with us this week on Newsviews about the threats, the fears and what's being done to keep Americans safe is security expert Arnette Heintze, the CEO of Hillard Heintze. 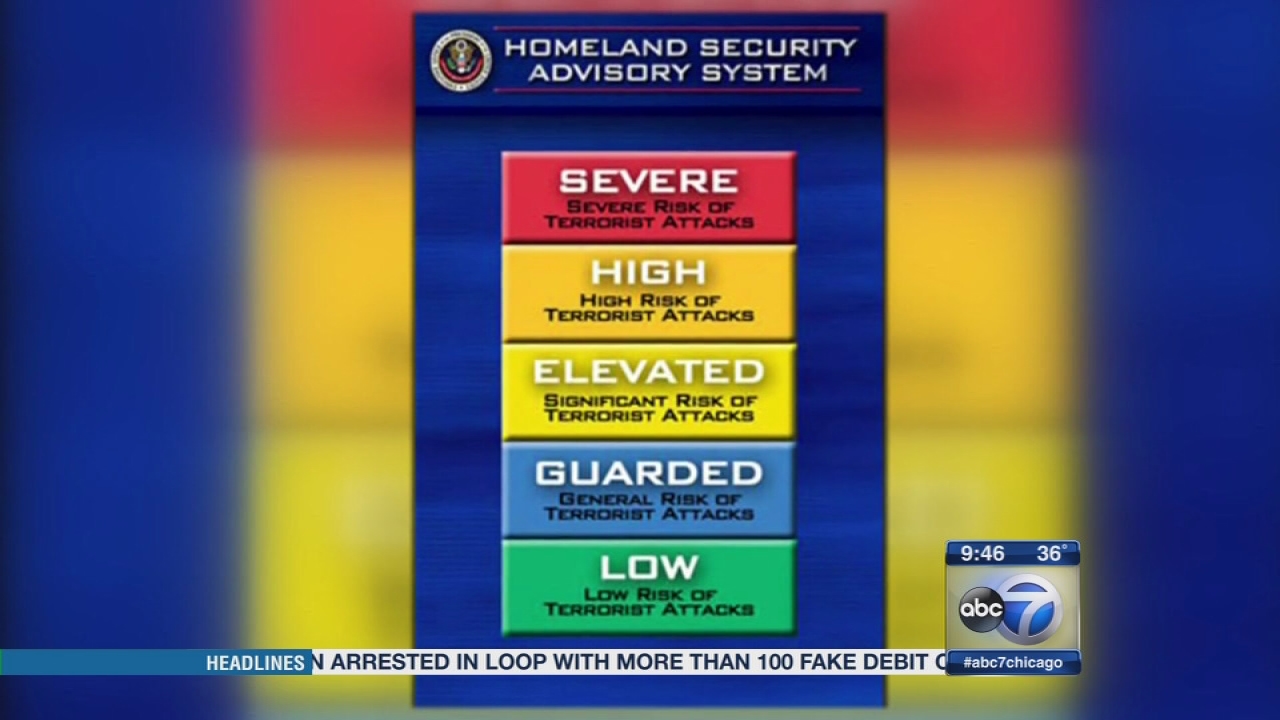 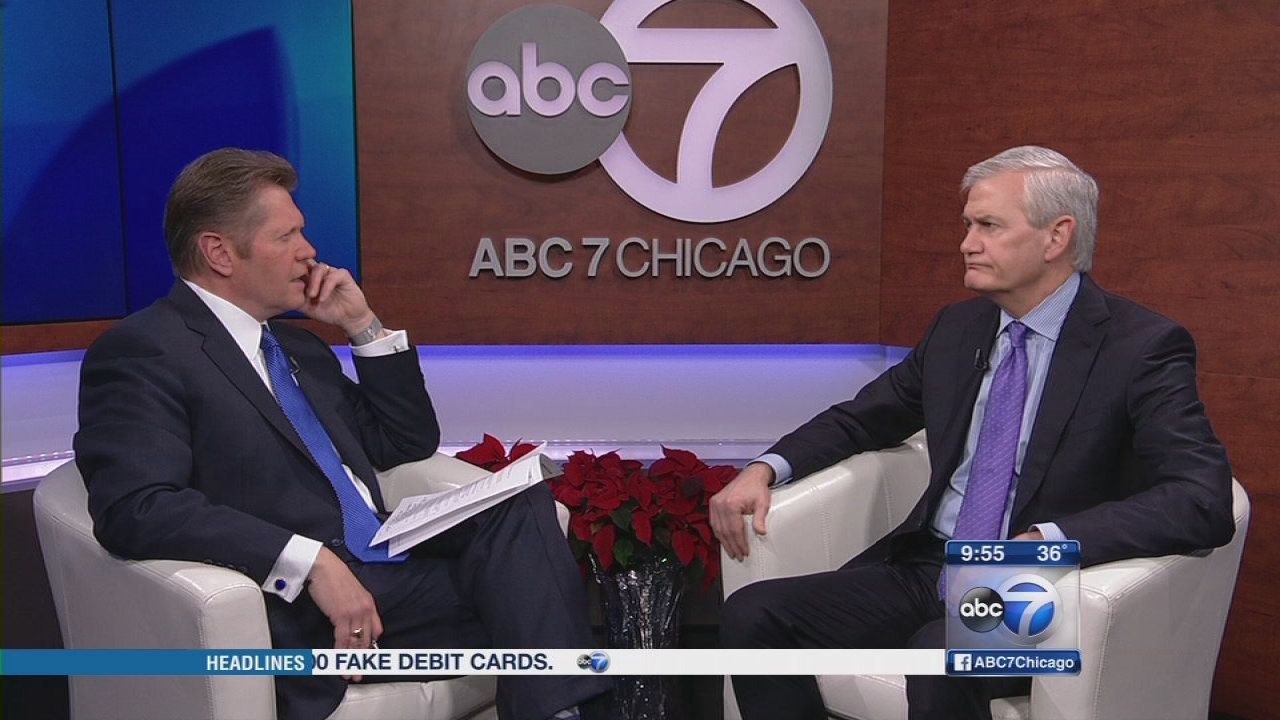