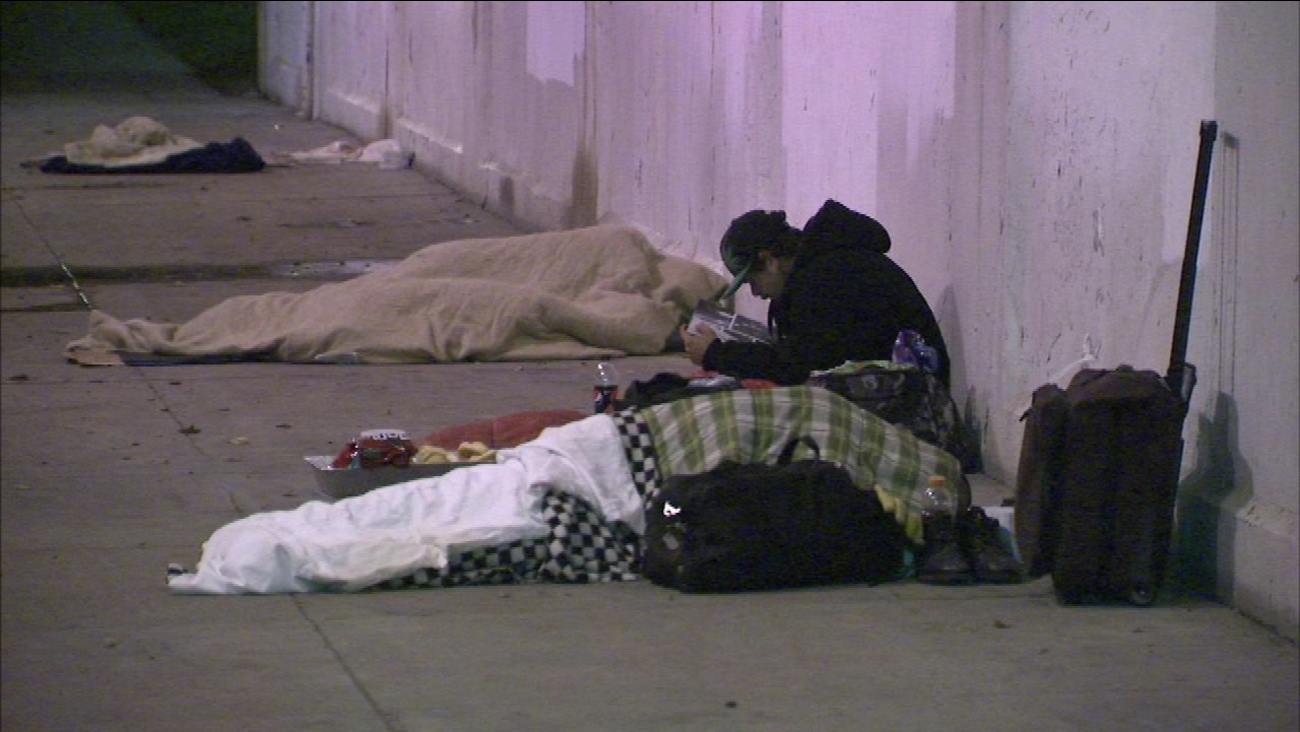 CHICAGO (WLS) -- A group of activists called out city officials Monday morning regarding the timing of a new plan to take on homelessness in Chicago.

Some activists say the city ignored the homeless during the winter. They said officials are only concerned now because of coming summer festivals.

The group made a public statement around 8:15 a.m. at Weiss Memorial Hospital, just before the city was scheduled to make its own statement about the program around 9 a.m.