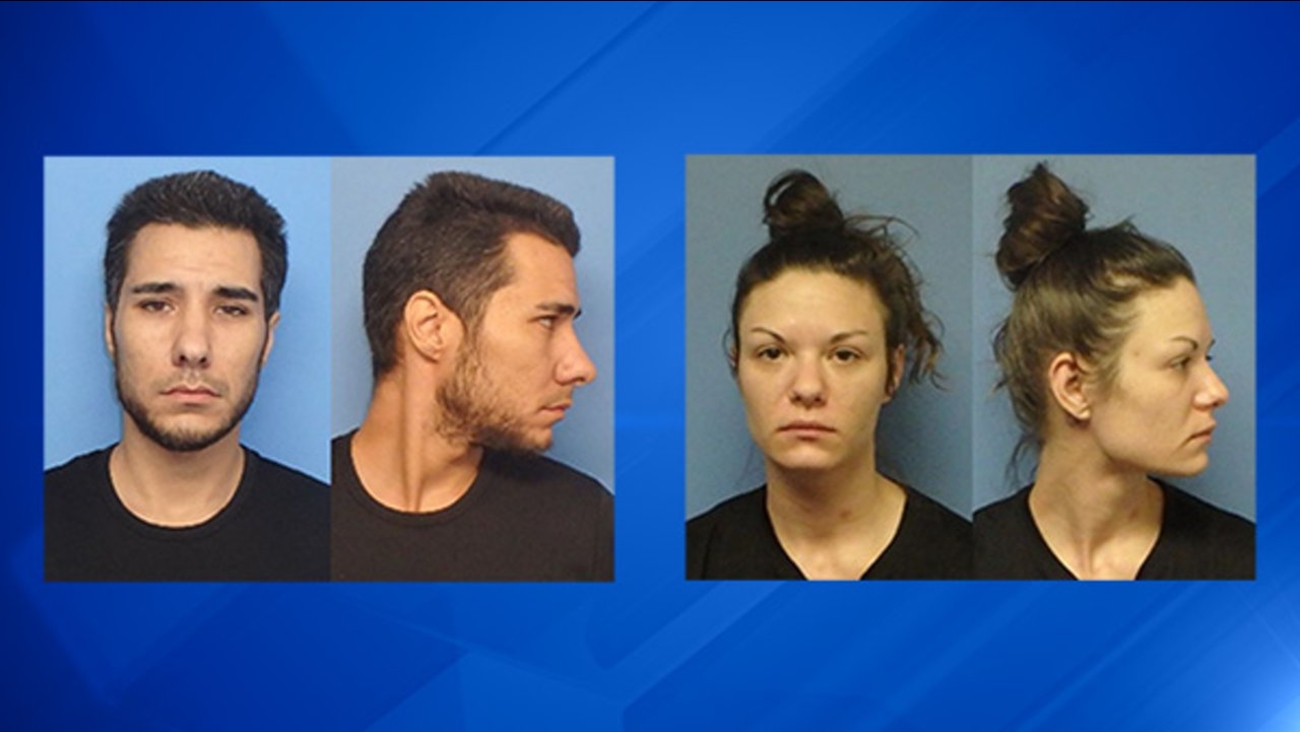 On January 1, officers responded to calls of a robbery at a Jewel store at 3124 N. Lewis Ave., Waukegan police said. A woman in her late 70s told officers someone stole her purse and slammed her against her car as she was loading groceries. She suffered minor injuries, but was not taken to a hospital.

Officers responded to the same store April 30 for another robbery, police said. A woman in her 80s told officers she had her purse stolen after being forcefully knocked to the ground while shopping inside. The woman was treated at a hospital after suffering a head injury and laceration to her face. She remains in the intensive care unit.

They are being held at Cook County Jail and will appear again May 22, police said. Ribaudo is being held on $300,000, while Marquardt is being held without bond.