Couple buys 45 hotel rooms for homeless in the snow 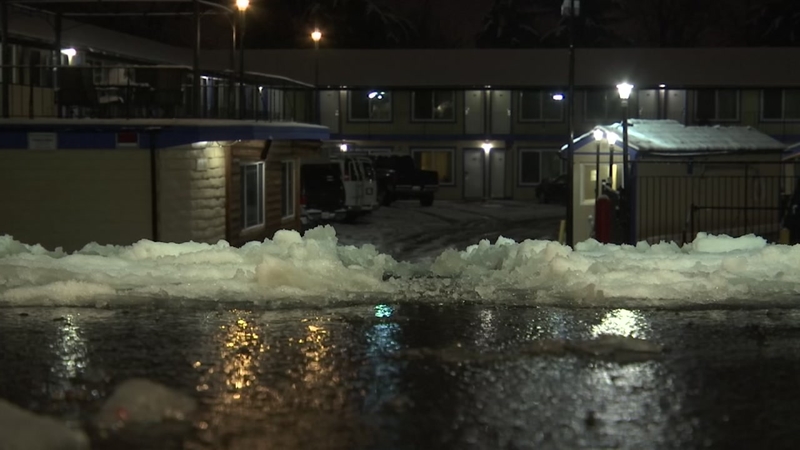 Couple buys 45 hotel rooms for homeless in the snow

MEDFORD, Oregon -- Amberly and Ryan Batten are being praised in their community after paying for 45 rooms at Americas Best Value Inn in Oregon in order to get homeless people off the snowy streets.

KOBI reports that Amberly felt she had to do something after she saw "some posts about some people who were homeless that were contemplating suicide because they were cold and didn't have anywhere to go" and that "hit something in [her] core."

Melissa Mayne, the founder of Compassion Highway Project, was very thankful for her generosity, saying, "[she] was so afraid to lose them all" due to the extremely cold temperatures.

Many people in the community stepped in to help the Battens, along with other families, by sponsoring rooms at Americas Best Value Inn for homeless.

The Inn lowered room rates to $45 in order to make it easier for people to pay for rooms.

The Joy Riders Club also donated more than 52 pizzas to feed those who were staying at the hotel.

One of the many people staying in the hotel that night was 8-year-old Osiris Lewis, who was particularly excited to stay in a room because the next day was his birthday.