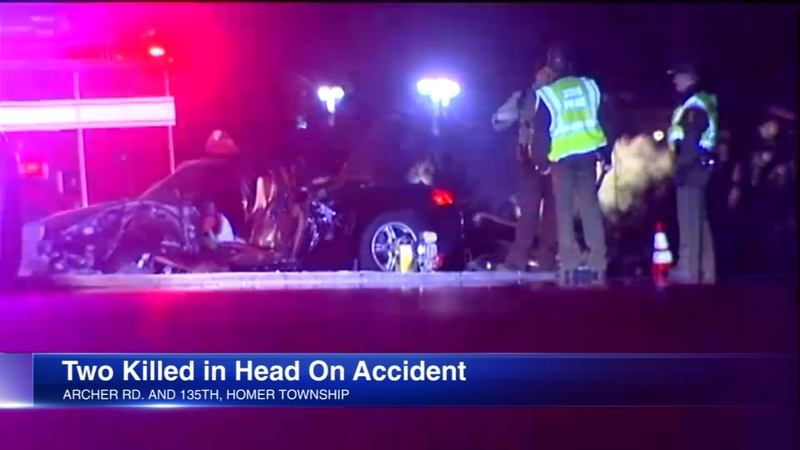 A 62-year-old man in a Porche Boxster was heading northeast on Archer Avenue when he crossed the center lanes, and slammed head-on into a car driven by a 36-year-old woman in a Toyota Tercel who was heading southwest, police said. Police were notified of the crash at about 9:20 p.m.

The man was taken to Good Samaritan Hospital, where he was pronounced dead and the woman died at the scene.