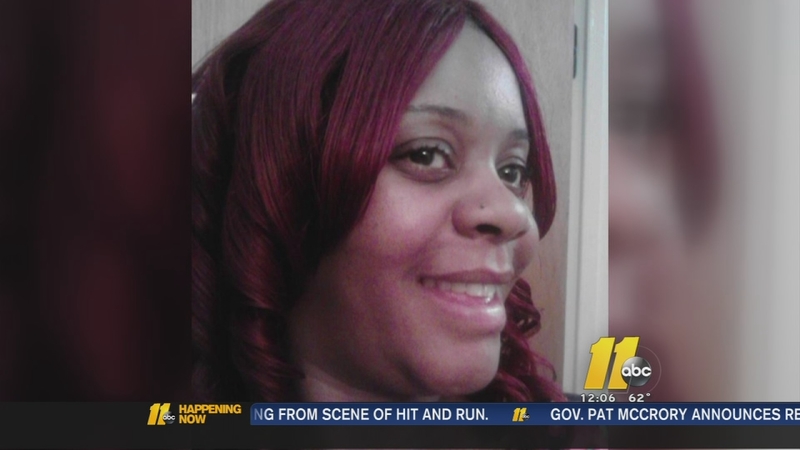 HOPE MILLS, N.C. -- A driver allegedly involved in a hit-and-run accident in Hope Mills, died after crashing into a house a short time later.

Authorities said 36-year-old Lauren Brandon of Hope Mills died after midnight when her vehicle ran into two fences, hit a mailbox and plowed into a house near Allgood Avenue and Woolard Drive in Hope Mills.

Homeowner Alvin Carter said he was awakened by the noise of the impact and went outside to find Brandon's 1994 Lincoln car was on fire.

"I tried to put out the fire," Carter said. "Then someone comes up, and says is there anybody in the car? I didn't see anybody in the passenger side, went around to the driver's side and looked in and it was kind of dark, but you could tell somebody was in there, definitely deceased."

The North Carolina State Highway Patrol said Brandon was impaled by the fence and died at the scene.

A portion of Carter's home was damaged in the incident.

Authorities said before the accident, Brandon had been involved in a hit-and-run at a nearby McDonald's restaurant on Legion Road, then left the scene.

Two eyewitness told ABC11 that Brandon was being chased before the accident, but that the driver took off.

The Highway Patrol has not confirmed that information.

The cause of the crash is under investigation. Authorities say speed and alcohol and/or drugs may have been factors.

"I don't even know its hard," Brandon friend Alvina Hill said. "She was a great person. She was just her own person, she was very good. I don't think Lauren would even try to harm anybody."