2-year-old dies after passing out inside hot car 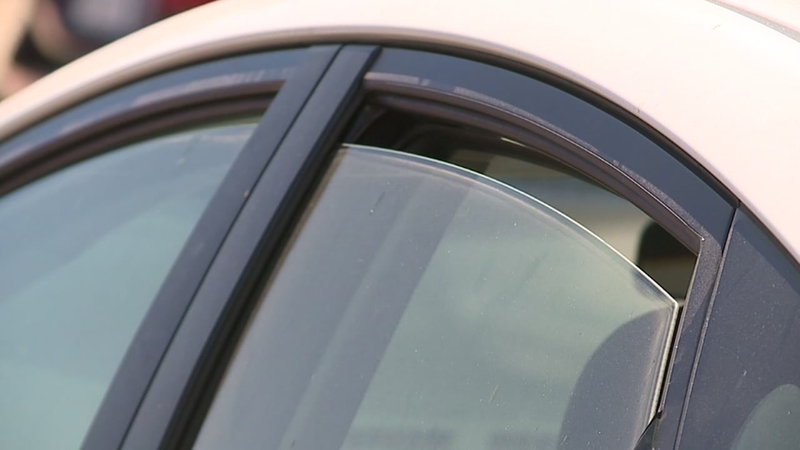 SACRAMENTO, Calif. -- Authorities in California are investigating how a toddler ended up trapped inside his family's car on a sweltering day.

The Sacramento Sheriff's Department says the 2-year-old boy was passed out inside the car on Saturday with the windows up. The vehicle was across the street from where he lived.

"Other folks that were there performed life saving measures, CPR and other stuff to try to cool the child and bring him back. But unfortunately those efforts were unsuccessful," Sgt. Shaun Hampton with the Sacramento County Sheriff's Department told KTXL.

A neighbor says off-camera that multiple children live at the home with their single mother.

Another neighbor says the 2-year-old was seen often outside of his house on his own.