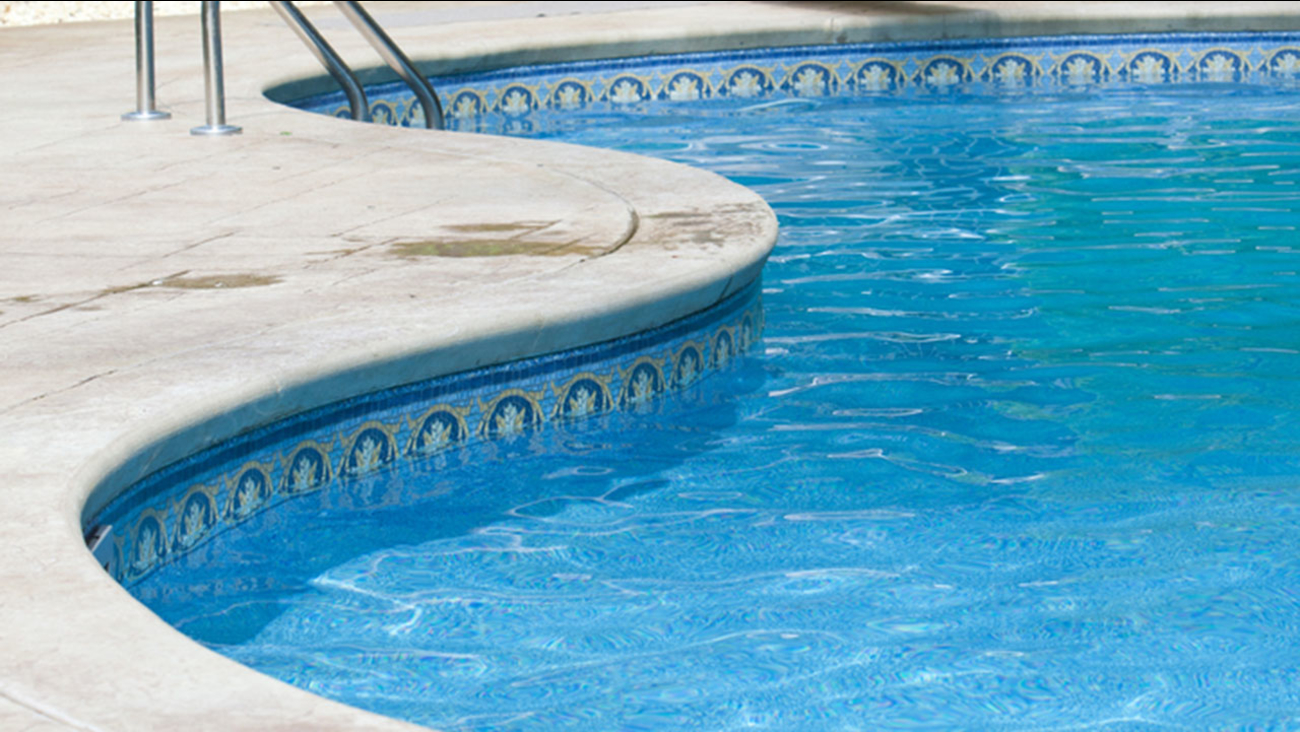 Daniya Deloach was in a swimming pool with relatives at 9:56 p.m. at the Hilton Chicago/Oak Brook Hills Resort, 3500 Midwest Road in Westmont, according to the Cook County Medical Examiner's Office and Westmont Police Sgt. Tim Radtke. At some point while she was in the pool, she apparently began to drown.

Daniya, who lived on Chicago's West Side, was pronounced dead at Lutheran General at 11:28 p.m., according to the medical examiner's office. An autopsy Wednesday did not rule on the cause and manner of her death pending further investigation.

Radtke said foul play was not suspected and that her death appeared to be "an unfortunate, tragic accident."