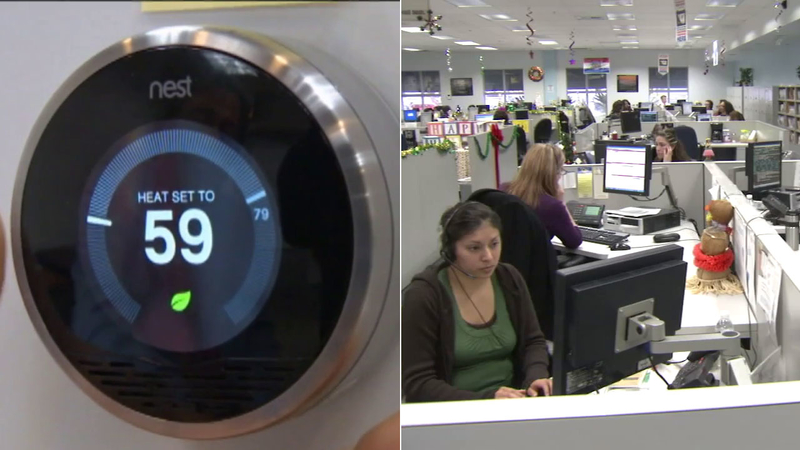 LOS ANGELES -- It's a debate you probably have every day at work. What should be the temperature at your office?

A new study from USC shows a warmer office may improve women's performance at work. The study found women performed better on math and verbal tasks at higher temperatures.

But get this - when temperatures were lowered, men performed better, although the relationship between temperature and men's performance was less pronounced, according to the study.

"It's been documented that women like warmer indoor temperatures than men, but the idea until now has been that it's a matter of personal preference," said one of the study's authors, Tom Chang, associate professor of finance and business economics at the USC Marshall School of Business. "What we found is it's not just whether you feel comfortable or not, but that your performance on things that matter - in math and verbal dimensions, and how hard you try - is affected by temperature."