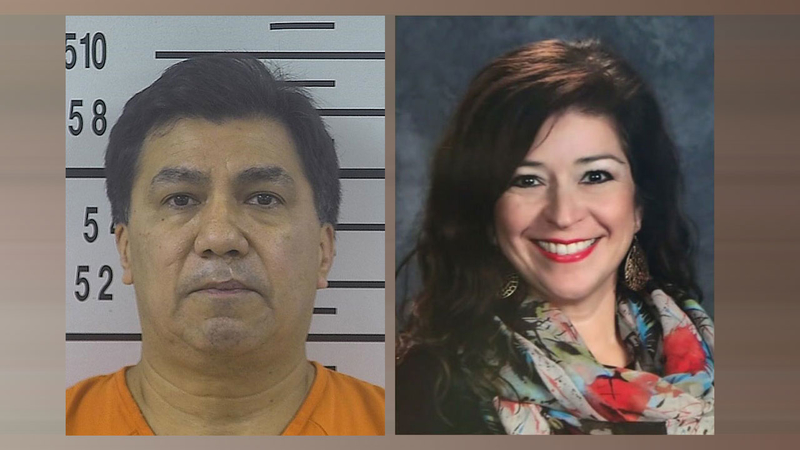 PEARLAND, Texas -- Students and staff at Pearland's Shadycrest Elementary return to school with tragic news from over the weekend.

Investigators haven't said why they think Hilario killed his wife.

The two had been married for more than three decades and have two children together.

A long-time family friend of Belinda shared her memories with ABC13 Eyewitness News, one as recent as Friday afternoon when she saw Belinda at Shadycrest Elementary School.

"Gave her a hug and you would have never known that anything was wrong. She seemed happy," she said.

Meanwhile, Hilario remains in the Brazoria County jail after he was transported from Kingsville. ABC13 exclusively captured the moment he arrived at the jail Sunday afternoon.
EMBED More News Videos