Amid a pandemic, it almost feels like we're living the same day over and over again. Hulu's action-packed film takes that idea to the next level.
OTRC
By Andrea Lans 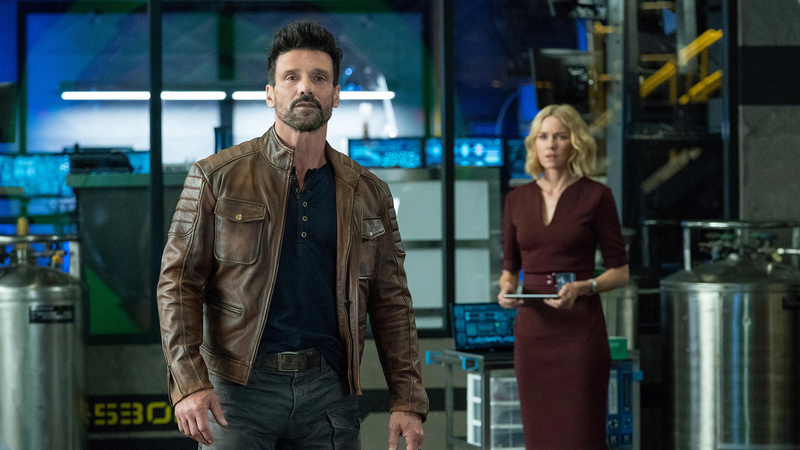 "It's a throwback to films that are pure escapism," Grillo said. "Time loop films are fun because we all have that innate thing about reliving and redoing things we've done and trying to make it different."

Pulver is forced to relive the day of his murder, and must uncover the clues behind a secret government project, led by evil mastermind Colonel Clive Ventor (played by Oscar-winning actor Mel Gibson).

"It's 'Groundhog Day,' but there's a dude trying to stab you in the neck with a steak knife. It's hilarious!" Gibson said.

The film is packed with endless action, dark humor, video game references and even throwbacks to '80s action classics. But it has a lot of heart too.

"At the core of it, it's a really touching story about a man who's using his really unfortunate situation to reconnect with his son and his ex-wife," Selina Lo, who plays the sword-wielding assassin Guan Yin, said.

Audiences will get to see Grillo go head-to-head against a wide array of assassins throughout the film. But, something you might not know about the action star?

One sequence in particular has Grillo jumping out the window of a tall building -- over and over again.

"Watching him hanging in his harness five stories above -- I got an endless kick out of it cause I knew he was just absolutely petrified," Carnahan said.

Right before they started filming, Carnahan and Grillo (who also produced the film) had to shave 14 days off their production schedule -- filming the action-packed movie in only 27 days. It was a challenging feat, but Carnahan said that getting to do a film alongside his close friend made it all worthwhile.

"You'll have a lot of fun with this film and it's probably my career favorite film because it's most reflective of who I am," Carnahan added.