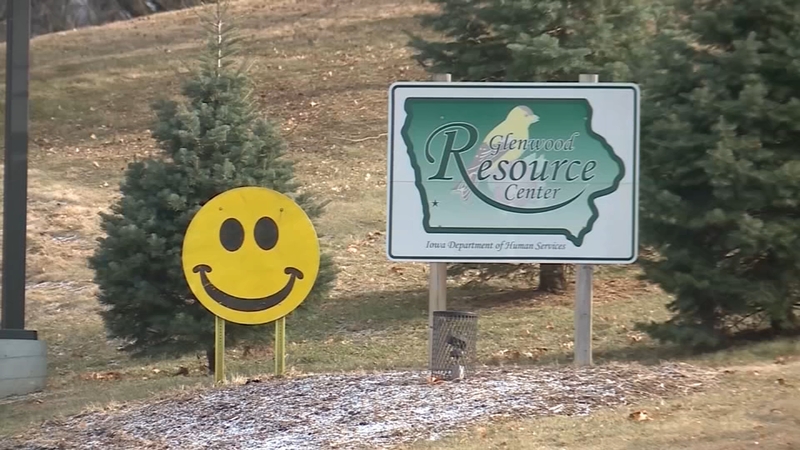 DES MOINES-AMES, Iowa -- The Department of Justice is investigating deaths, human experiments, sexual arousal studies and more on people with intellectual disabilities and other health issues at a state-run center in Iowa.

The facility houses about 250 people, according to KCCI.

Federal investigators visited the Glenwood Resource Center on December 6 to investigate a series of allegations made about the treatment of patients living at this facility.

The Iowa Department of Human Services confirmed the DOJ's investigation is related to human subject experiments focused on optimal hydration under the perfect care index and sexual arousal studies.

KCCI made records requests to see what additional information is available about these allegations.

An e-mail from DHS director Kelly Garcia to GRC staff confirmed the department placed GRC's superintendent on leave in light of an investigation into alleged civil rights abuses.

DHS spokesperson Matt Highland said, "When we have all of the facts and the time is appropriate, the department will share all of the information we are able to with the governor's office, the legislature, stakeholders and family members. The department looks forward to an open dialogue, to building trust through transparency and ensuring this never happens again."