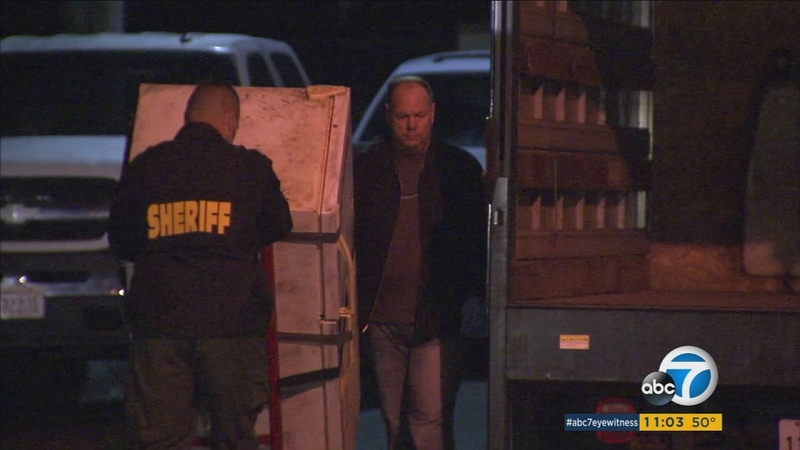 SANTA ANA, Calif. -- Human remains have been found inside a refrigerator at a Santa Ana home, according to police.

Officials said police responded to a call of a dead person in the 1000 block of North Jackson Street.

When officers arrived, they said human remains were found in a refrigerator inside the garage of the home.

The body was found by someone who was renting out the garage from the homeowner, officials stated.

Police questioned the homeowner to narrow down who rented the home and when they moved out.