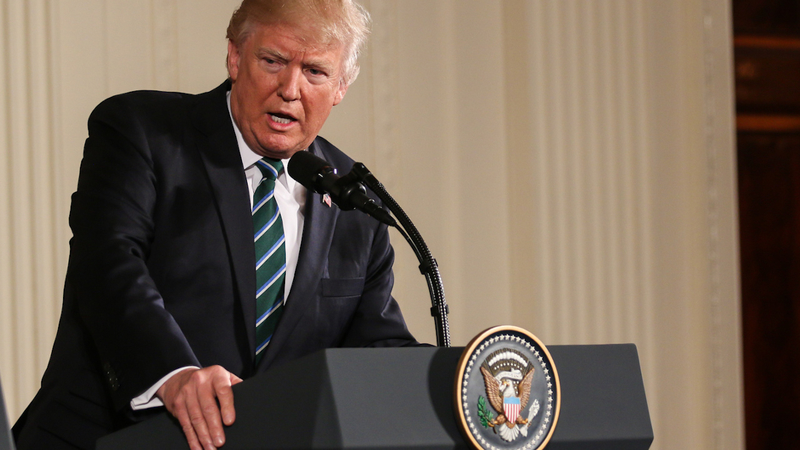 In its annual report analyzing the state of human rights in several countries across the globe, Human Rights Watch (HRW) warned that the surge of authoritarian populists seems increasingly inevitable with the U.S. led "by a president who displays a disturbing fondness for rights-tramping strongmen."

Its executive director, Kenneth Roth, struck out at President Donald Trump in a post with the report.

"Secretary of State Rex Tillerson largely rejected the promotion of human rights as an element of US foreign policy while more broadly reducing the role of the US abroad by presiding over an unprecedented dismantling of the State Department." he added. "He refused to fill many senior posts, dismissed several veteran diplomats, slashed the budget, and let the department drift. Many career diplomats and mid-level officials resigned in despair."

The report urges democratic governments to address the problems that allowed populism to prosper in 2017, such as income inequality, fears of terrorism and growing migration.

In the U.S. "civic groups, journalists, lawyers, judges, many members of the public, and sometimes even elected members of Trump's own party" had reacted against what it said was the President's "regressive" outlook.

Still, human rights defenders should take encouragement. The report notes that the January 2017 Women's March became a global phenomenon and the #MeToo movement has swept across the world, highlighting abuses and discrimination against women.