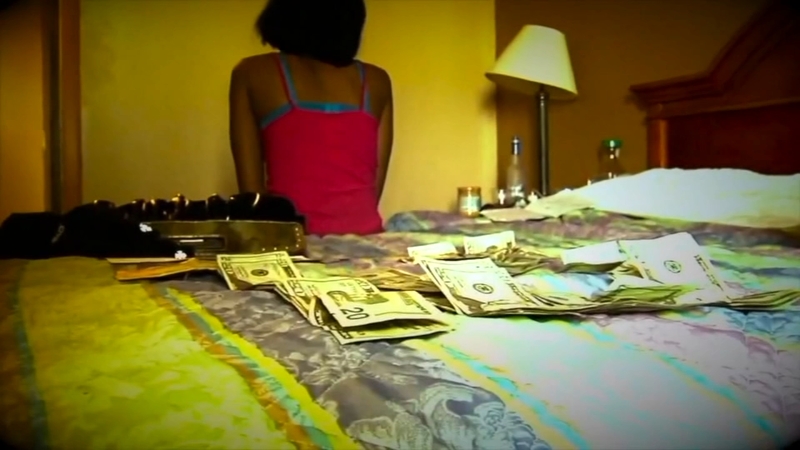 DETROIT, Mich. -- A dozen national hotel chains are being sued after claims that they haven't done enough to stop human trafficking.

The cases are brought from 21 women who say they survived a lifestyle, often described as modern day slavery.

These cases are underway in several states and one of these cases is in metro Detroit, reported WXYZ.

The Michigan case alleges human trafficking was going on in a downtown Detroit hotel, and another in Ann Arbor for several years.

The case from a survivor, who is now 29, said she was forced into the life as a teen who came from a troubled home.

The lawsuit alleges she was forced to work in the sex trade, and one of the locations was the Holiday Inn and Suites on Michigan Avenue in downtown Detroit.

The lawsuit states recent federal law is behind the lawsuit, and spells out how hotel and motel staff can be the eyes and ears to spot human trafficking. It says that victims show signs of fear, physical and mental abuse, lack of freedom, no personal belongings or luggage and are in the company of older men.

"It was incumbent on those hotel chains to train and develop these policies and they just didn't do it. And they didn't do it, we believe because they were profiting from these rooms," said attorney Tiffany Ellis.

WXYZ went to the Holiday Inn in Detroit seeking a reply and have not heard back.

Ellis said human trafficking happens most of the time in big hotels and small motels.