Man allegedly stabs dog to death after dispute with owner 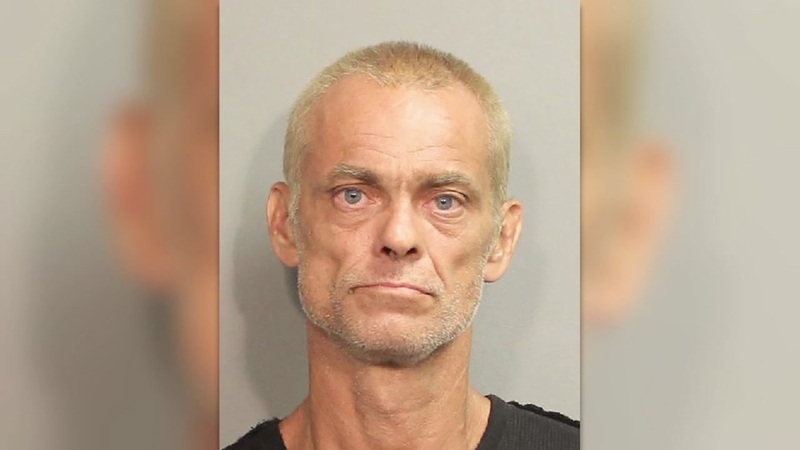 Suspect on the run after dog stabbed to death in Humble

HUMBLE, Texas -- Authorities are looking for a man they suspect stabbed a dog to death in the Humble area.

According to the Harris County District Attorney's Office, 49-year-old Ronald Eugene Brooks is accused of causing the death of a dog whose owner got into an argument with the suspect.

Prosecutors say on Dec. 10, Brooks allegedly pulled out a folding knife during the argument and made threats against the dog, whose name is Drama. The pit bull mix was later seen staggering inside the owner's home with blood dripping from its neck and chest.

The dog's injuries were so extensive, it had to be euthanized.

Brooks is facing a charge of cruelty to animals, which carries a penalty of two to 10 years in prison.

A reward of up to $5,000 is being offered for information leading to Brooks' arrest.