23-year-old woman hit, killed by vehicle on I-57 in Posen 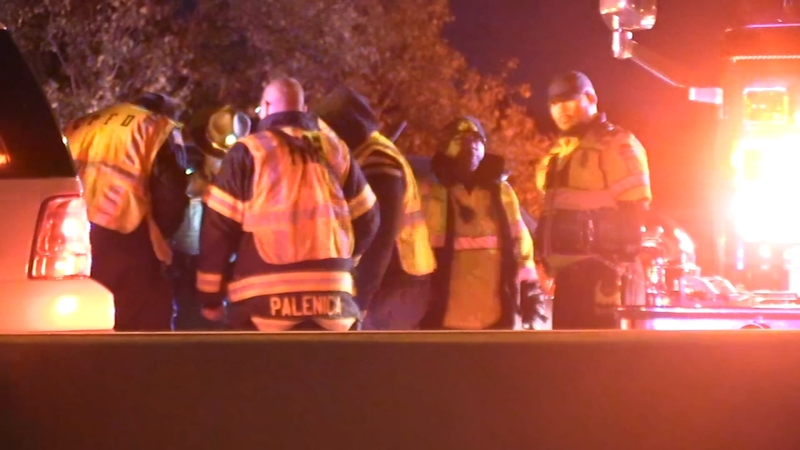 Woman hit, killed by vehicle on I-57 in Posen

POSEN, Ill. -- A 23-year-old woman was struck and killed in the southbound lanes of I-57 in Posen Monday morning, Illinois State Police said.

Traffic is flowing normally Monday afternoon after the accident shut down the outbound lanes of I-57 for most of the morning commute.

According to officials, a gold colored Buick sedan pulled over on the shoulder of the highway around 2:35 a.m. on the southbound lanes of I-57 just north of 147 Street. They said a passenger from the back seat got out of the vehicle and was walking near the road.

It is unclear at this point why the victim got out of the car, but moments later she was struck by a black Kia SUV that was traveling south.

The victim was pronounced at the scene.

She has been identified to the Cook County Medical Examiner's Office as 23-year-old Shante Williams of Chicago.

The damage to the front of the Kia suggests a crash that would have caused serious injuries.

The Kia's driver, a 39-year-old woman from Tennessee, was also hospitalized with non life-threatening injuries.

State police have not filed any charges or issued any citations in this case.