Driver killed in I-80 crash near Joliet identified

JOLIET, Ill. (WLS) -- The driver killed in a crash on Interstate 80 near Joliet was identified as 31-year-old David Zenteno, of Des Moines, Iowa.

Illinois State Police said Zenteno was traveling west on I-80 near Briggs in a white 2002 Chevrolet around 4:15 p.m. Monday when he lost control and crossed into the eastbound lanes.

The Chevy struck a silver 2006 Volkswagen and a black 2011 Dodge Durango and rolled over.

Zenteno was pronounced dead at the scene by the Will County coroner. The other two drivers were taken to hospitals. Their injuries were not life-threatening.

Eastbound I-80 was closed at Briggs for about three hours. Investigators are looking into why Zenteno lost control of his vehicle. 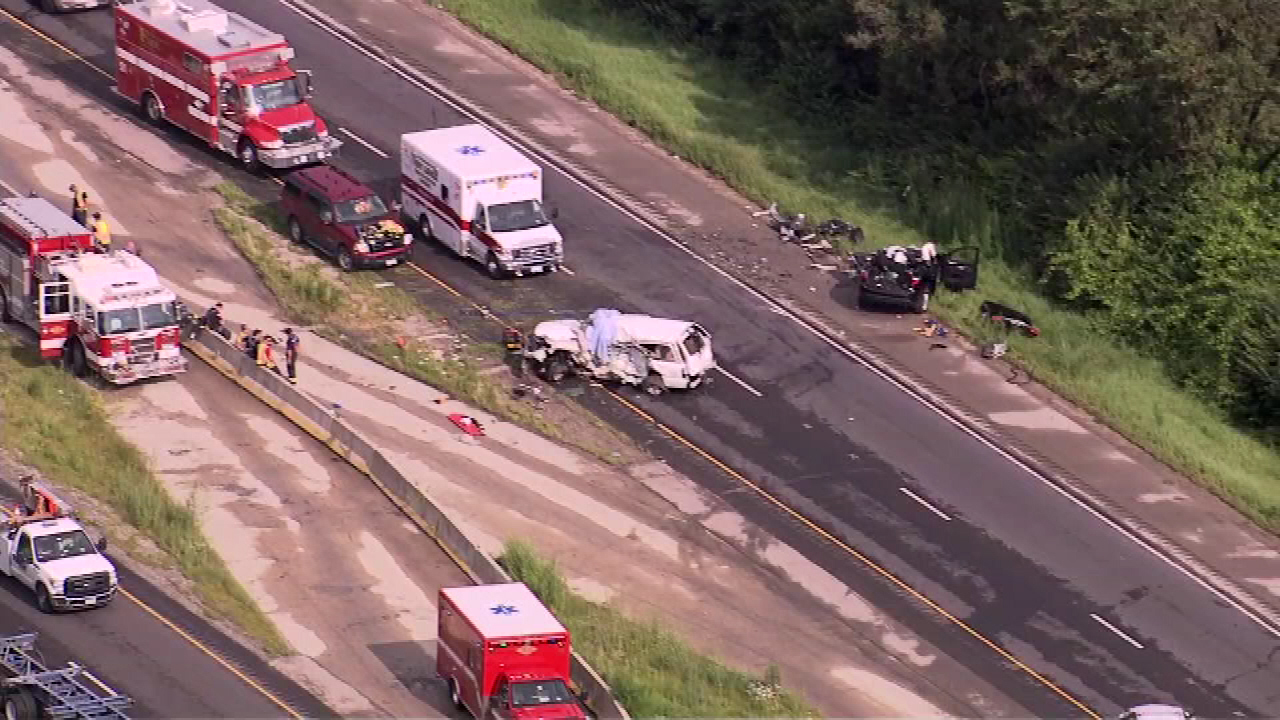