The northbound lanes of I-94 in Racine County reopened Thursday morning a day after a fiery crash killed two truckers.

The crash occurred near Highway 20 in Racine County at about 11 a.m. Wednesday.

Police said both semi drivers died. Of the three passenger vehicles, two drivers sustained serious injuries, including burns and broken bones, and were taken to local hospitals for treatment, police said. The third driver walked away from the crash with no injuries.

Southbound lanes on I-41/I-94 at Ryan Road reopened shortly before 9 p.m. Wednesday. By 6 a.m. Thursday morning, all northbound lanes were back open. 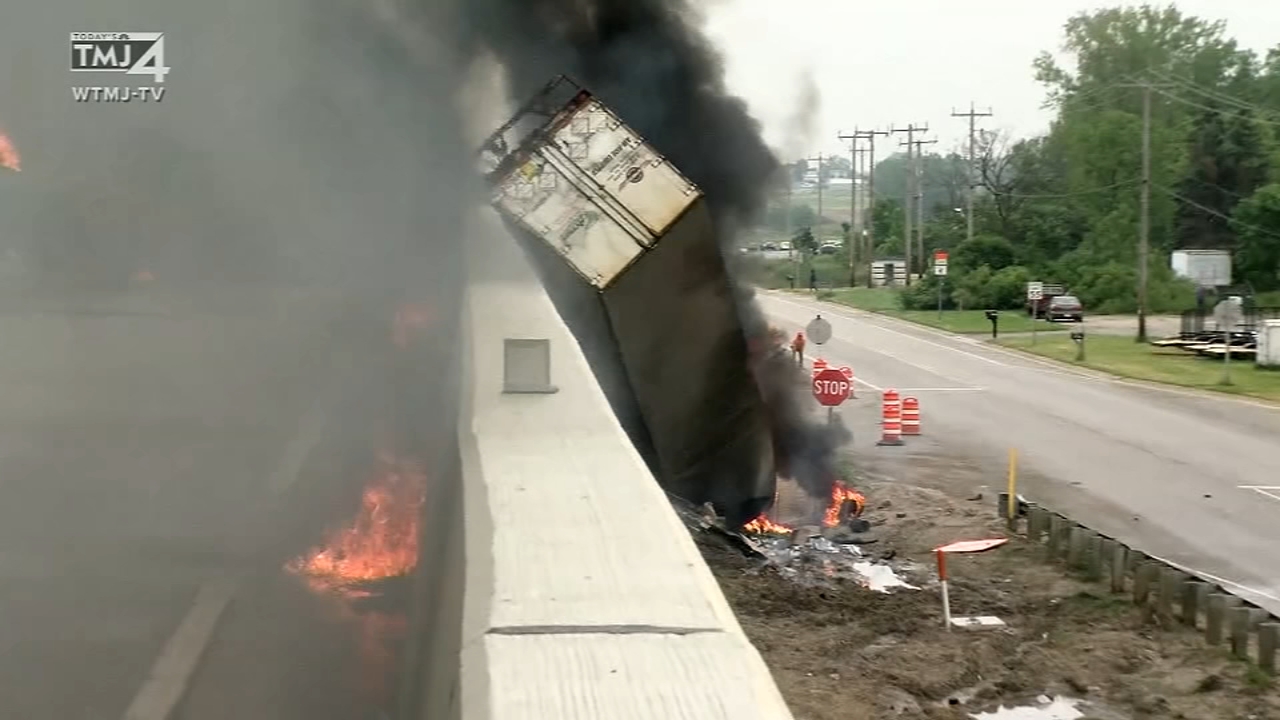