One gun offense that got federal attention 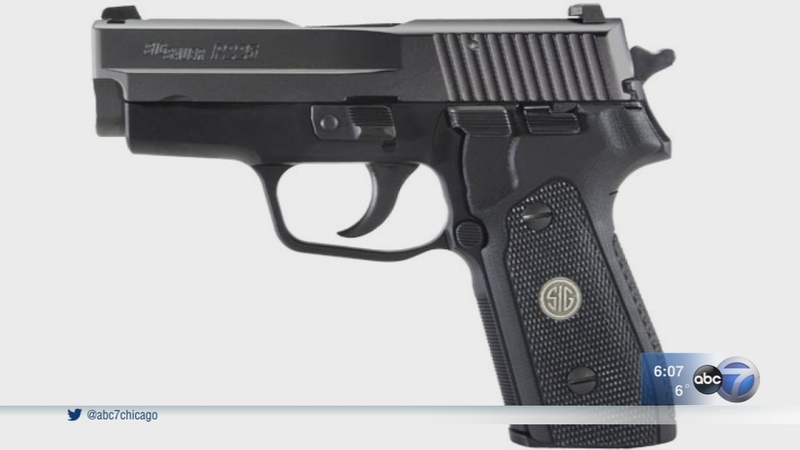 CHICAGO (WLS) -- As 2016 ends with huge increases in murders and shootings in Chicago, on Thursday, a guilty plea in federal court offers a clue as to the level of individual criminal misbehavior that attracts federal attention.

A postgame gun incident outside Wrigley Field in 2015 resulted in the arrest of Dolton resident Hoytuan Pierce. It wasn't the north side ballpark location that attracted the feds, it was Pierce's history.

As fans celebrated the Cubs home play-off victory against the Cardinals on that night in 2015, career criminal Pierce was on north Clark Street with his personal sidearm, a nine millimeter Sig Sauer. As a chronic felon it was a gun he wasn't lawfully entitled to hold, much less shoot.

Pierce, 31 at the time, was also a three-time loser in the eyes of the law at the time when he was arrested firing off the pistol. While no one was wounded or killed, Pierce was arrested by Chicago police as the festivities wound down. The known Latin King told officers he was quote, "A soldier for life."

He had just been released from state prison during the summer and was on parole at the time of the gunplay.

Pierce has been held in the federal lockup since his arrest and was set to go to trial on a felon in possession federal charge next month. On Thursday morning, he changed his plea to guilty and now faces up to 10 years in prison.

Pierce has a pair of DUIs, and a long rap sheet including robbery in 2002, aggravated battery of a government employee in 2005, and being a felon in possession of a firearm in 2012 along with parole violations.