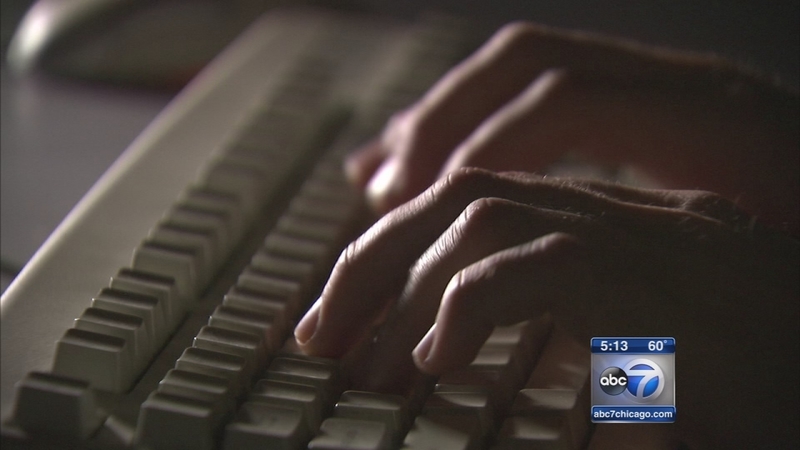 CHICAGO (WLS) -- Technology is being introduced to help prevent hackers from obtaining your credit and debit information. But some critics say not enough is being done.

It's a new way to pay in stores, with increased security. Banks are starting to roll it out. Merchants are buying new equipment.

But the I-Team discovered that some cards with security chips could still leave an opening for thieves.

This is the newest technology to make an ATM withdrawal or make a transaction: a chip embedded in your card.

"I actually had one of my cards switched over already for the security feature," said Jay Fortuna, a card user.

The machine reading it generates an original, hacker-resistant code to process the transaction. No card numbers kept on file.

A commercial provided by Chase shows how it works.

"What it is going to do is produce a one-time only single sign in code and what it does is it makes it more difficult for somebody to do fraud to replicate that," said Jeff Papa, of Chase.

Chase is the largest bank in the Chicago area and said it's on track to issue chips to more than 70 percent of its customers by the end of the year.

Debit cards linked to your checking account will not only have chips, but also require a pin, known as "chip and pin." However, Chase credit cards will be what's called "chip and signature." No pin.

The National Retail Federation said it is concerned that many banks are leaving out the "pin" option on most cards.

So while the chip may prevent a cyber-breach, the chip alone can't stop a criminal from physically using your card.

"These chip and signature cards essentially close the front door and leave the back door open," said Mallory Duncan, of the National Retail Federation.

But banks like Chase said it's the chip, not the pin, that truly strengthens the security.

"This technology is already in place in Europe and Canada and they have seen a dramatic decrease in fraud," Papa said.

The NRF estimates the retail industry will spend roughly $30 billion to make upgrades and sync up the chip cards with payment registers.

Lee welcomes the changes. She spent hours changing account numbers and automated bill pay after realizing she was a victim.

"I was a victim of Target during that whole fiasco they had. So I had to get a new debit card. I had to get money put back in my account," Lee said.

There is a deadline set up by the banks, the retailers and credit card companies to have new cards and registers in place by October. However, some experts estimate only 10-20 percent of banks and retailers will be ready.

Once the system is in place, whichever entity does not have the new security could be responsible for refunding consumers if there is a breach.