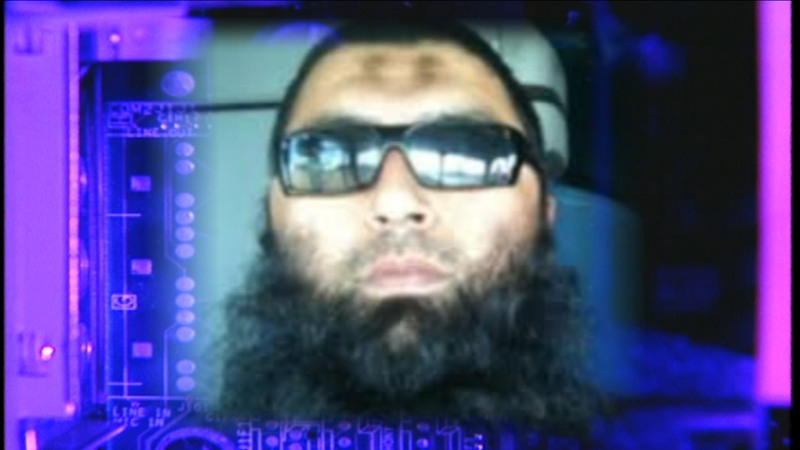 An Uzbekistan refugee who tried to set off on a martyrdom mission from O'Hare Airport, has been sentenced to 11 years in prison for aiding terrorists.

Jamshid Muhtorov, 42, was convicted in June by a federal jury in Denver, Colorado-his hometown-of trying to smuggle smartphones and other electronic equipment to the Islamic Jihad Union. The IJU is a Pakistan-based group that opposes secular rule in Uzbekistan and seeks to install a government based on Islamic law.

"Defending our country from terrorism is a core mission of the Department of Justice," United States Attorney Bob Troyer said in a statement. Troyer said that IJU has been designated as a terrorist organization by the U.S.

U.S. District Judge John Kane gave Muhtorov credit for the years he has been in custody since being arrested in Chicago in 2012. Once he completes his sentence, the convicted terrorist will be turned over to U.S. Immigration and Customs Enforcement for deportation proceedings.

Muhtorov was grabbed by federal agents at O'Hare as he attempted to board a flight for Istanbul, Turkey, according to the original criminal complaint. The FBI had intercepted his communications with a known IJU operative.

His attorney Warren Williamson argued at sentencing that his client should be released, having already served six years while awaiting trial and because the plot was never carried out.

As the I-Team reported when Muhtorov was arrested, federal investigators learned that he wanted to die as a martyr in a holy war.

When Muhtorov was arrested by FBI agents in Chicago he was carrying $2,865 and recently purchased electronic equipment - including two iPhones, a GPS device and an iPad tablet - intended for delivery to terrorist operatives. They say he was planning to work as a terrorist propaganda expert.

According to prosecutors, Muhtorov told co-defendant and fellow Uzbekistan refugee Bakhityor Jumaev in a phone conversation recorded by the FBI. "We'll raise the banner of jihad with a weapon in one hand and a Koran in the other."

Jumaev, was convicted of similar charges in April following a separate trial. He was sentenced to time already served in prison.

Muhtorov claimed at trial that he was living a fantasy similar to dreaming of being in a cavalry charge with swords flashing while riding along-side Lawrence of Arabia. His claim of joining the IJU was a tale he concocted while driving as a commercial truck driver 18 hours a day, defense attorneys said.