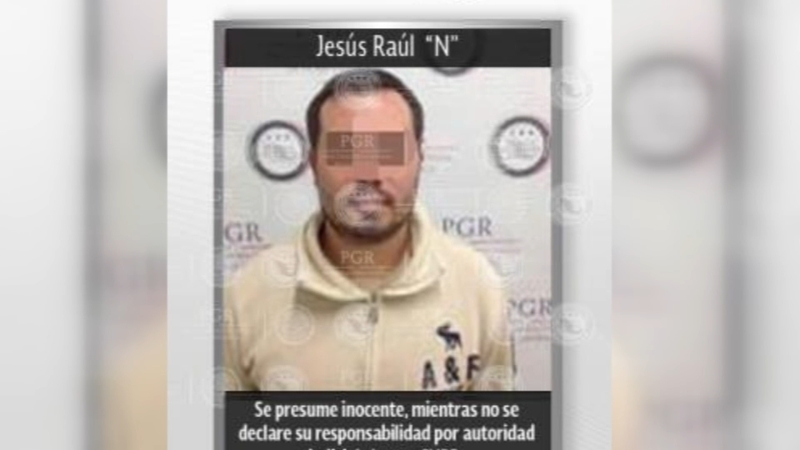 For more than a year, since first exposed by the ABC7 I-Team, incendiary allegations of torture at the hands of Mexican authorities have played out in a drug cartel case in Chicago.

Since his extradition to Chicago to stand trial, Beltran-Leon's attorneys have been fighting to have the charges thrown out due to "outrageous government conduct" in Mexico during which American law enforcement agents were on hand.

Now, Chief Judge Ruben Castillo has denied the motion to dismiss-but not without strong words against those responsible for the apparent torture.

The allegations paint a "...disturbing picture of law enforcement in Mexico" Judge Castillo wrote in his ruling. "From a human rights perspective, this is simply intolerable" he said.

Even though the top federal judge in Chicago seemed to acknowledge that the torture claims may well be true, he denied the motion to dismiss because prosecutors don't plan to use evidence garnered from the abuse. "At this point, there is nothing to suppress" observed Castillo.

As the I-Team first reported in June of 2017, Beltran-Leon said that his official Mexican captors rotated "ten plastic bags" over his head and used asphyxiation, blindfolding, beating, whipping and restraints against him.

The accused operative for El Chapo's cartel said that a swarm of heavily armed members of the Mexican Navy (Marines) seized every member of the his family. "The invaders punched Jesus violently and threatened to kill him" his attorneys stated. "Via lights attached to the intruders' rifles, Jesus was able to distinguish helmets, goggles, ski masks, bulletproof vests and numerous guns. Because none of the invaders identified themselves as government agents or provided any type of warrant, Jesus believed he was being kidnapped."

Despite the ruling against Beltran-Leon, Judge Castillo lashed out against U.S. officers who may have been involved in the torture. "The Court is also deeply disturbed by the accusation that American law enforcement agents may be condoning or turning a blind eye to these tactics" Castillo wrote in this week's decision.