City inspectors have deemed the site of the warehouse fire where Chicago firefighter Daniel Capuano died is unsafe.

CHICAGO (WLS) -- In a darkened room, filled with smoke, the last step for firefighter Dan Capuano was into an open elevator shaft. Pictures taken shortly after his death show that unprotected hole in the floor and other areas of the building at 92nd and Baltimore.

The city filed code violations against the owner late Tuesday, and he is now due in court on Thursday.

In the light of day and with a clear view, city inspection photos show several holes in the floor of the vacant warehouse on the southeast side, making it incredible that more than one firefighter didn't plunge to death or injury early Monday morning in the smoky fire here.

Capuano was the unlucky fire team member who didn't see, couldn't see, the hole where the elevator used to be.

He walked into the opening, and dropped two floors below, 20 to 25 feet according to fire investigators, and was killed.

Tuesday, city attorneys have filed charges against building owner Jay Patel, laying out 15 code violations including the illegal dismantling of warehouse elevators without the proper safety barricades around them. Inspectors cited numerous other violations in the paperwork and photos, including open gaps in the floors and the use of construction gas and other equipment; all of it, they say, without required city permits.

Yesterday an attorney for the building owner claimed that no work was underway here, including on the elevator shafts, and that therefore no permits were required.

The lawyer and the owner will be in housing court Thursday, Dec. 17.

The building's attorney late didn't respond to our request for comment on the charges or the photos that appear to show a construction project underway.

Since the fire, Chicago Building Department officials now say that warehouse is no longer safe and they will ask for court permission to demolish it. 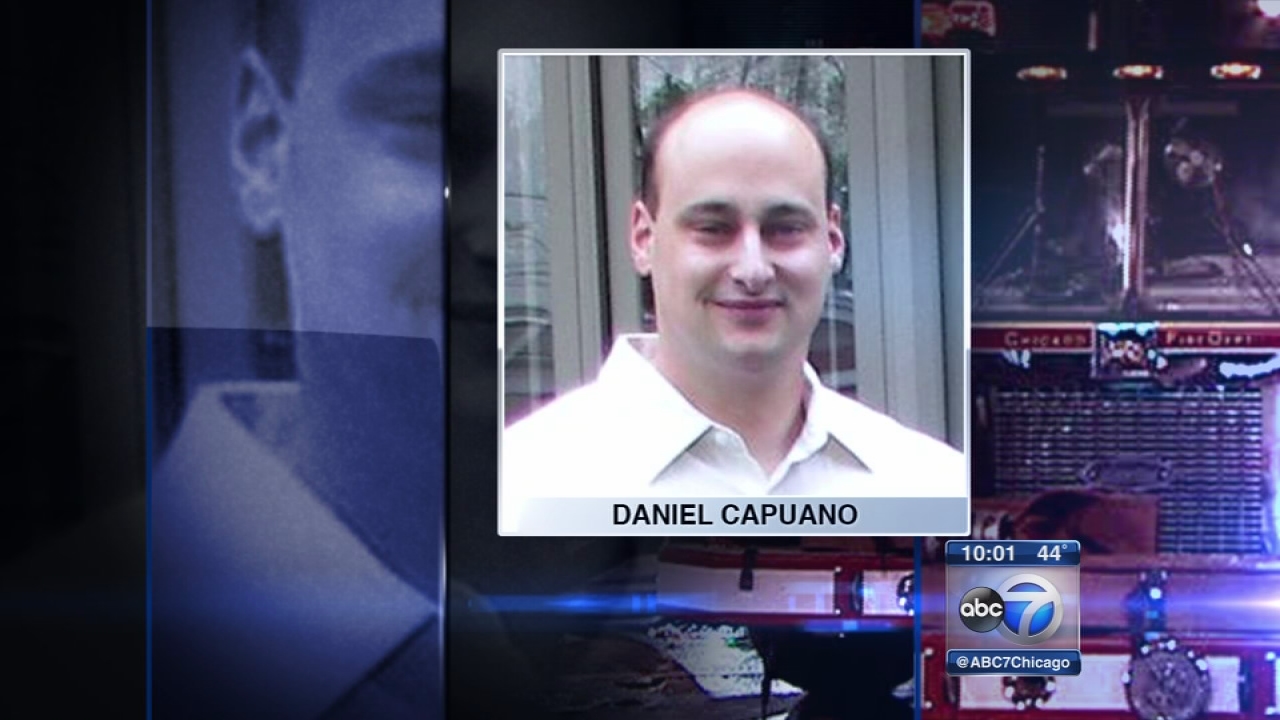 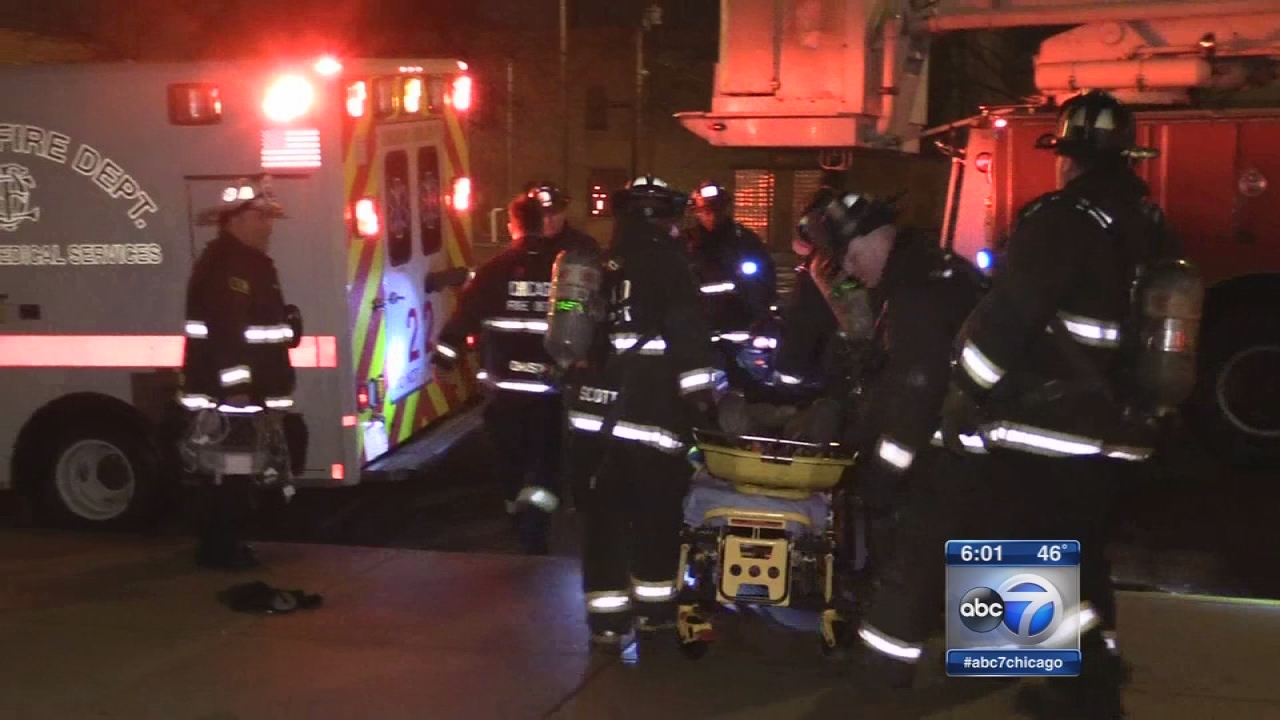