Man killed after rear-ending IDOT truck on I-55 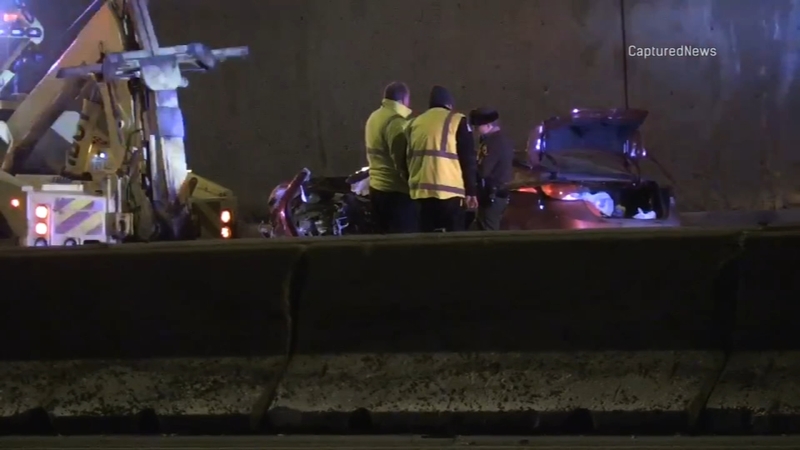 Driver killed after hitting IDOT truck on I-55

CHICAGO (WLS) -- A man died after police said he rear-ended an IDOT minuteman truck on the Stevenson Expressway Monday morning.

IDOT said an IDOT minuteman was helping a taxi on the side of the Stevenson at Pulaski Road when just after 2 a.m., a car veered off into the right shoulder and rear ended the IDOT truck and as a result the truck bumped into the taxi.

The man who hit the IDOT truck was transported to Mt. Sinai Hospital, where he later died. The man has been identified to authorities as 33-year-old Jefferey Bedenfield of Chicago.