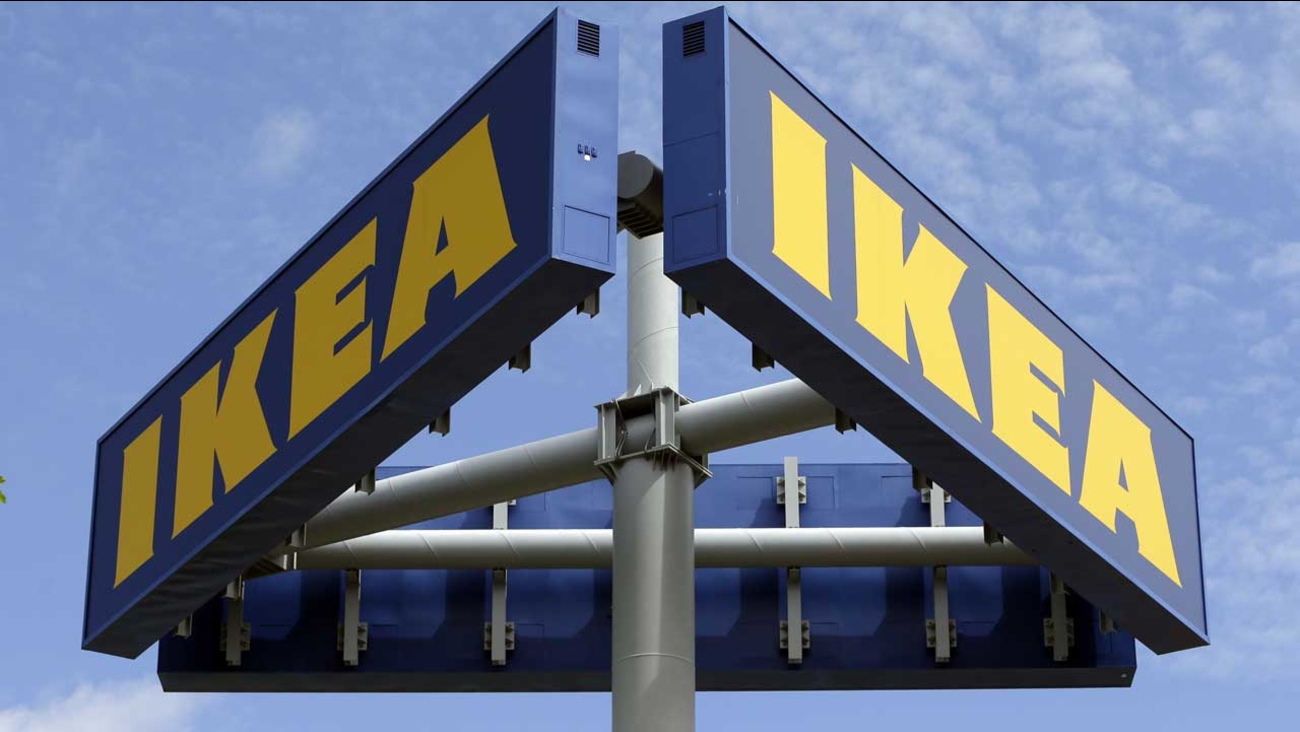 CHICAGO (WLS) -- Four consumer groups are calling for the Consumer Product Safety Commission to force IKEA to recall the "Malm" brand of dressers after they say the furniture is linked to multiple child deaths in tip-over incidents.

Two deaths linked to the dressers tipping over onto a child were reported in the summer of 2015. IKEA offered free repair kits but did not issue a recall. The third death, the groups say, was of a 22-month old boy in Apple Valley, Minn., and reported in the Philadelphia Inquirer.

"To learn that a tipping IKEA Malm dresser killed yet another child, when the company and the CPSC chose not to do a recall after the first two deaths, is beyond heartbreaking - it is unacceptable," wrote the groups.