Republican congressmen fire off letter after Pritzker says counties that don't comply risk losing federal aid
WLS
By Eric Horng, Stacey Baca and Sarah Schulte
CHICAGO (WLS) -- Illinois continues to move closer to the next phase in the plan to reopen, but the pressure continues to mount from politicians and counties who want to reopen earlier.

Illinois health officials announced 130 additional deaths and 2,432 new cases of COVID-19 on Friday. That brings the statewide total to 90,369, including 4,058 deaths.

Within the past 24 hours, state health officials said laboratories have tested 26,565 specimens in the last 24 hours for a total of 538,602.

Friday Pritzker said every region of the state continued to meet the positivity rate benchmark, including the Chicago area.

The positivity rate, or rate of positive COVID-19 tests, is a critical metric in Gov. Pritzker's "Restore Illinois" plan - and now the northeast region is hitting its mark. Dipping just below 20 percent over a 14-day average is a requirement for getting to the next phase of reopening.

A week after hitting a critical testing milestone, officials said they've been able to maintain it. The state is launching four new drive-up testing sites, including one in Chicago's Chatham neighborhood set to open Saturday and another in Rolling Meadows that will open starting next week.

All four regions of the state remain poised to move to Phase 3 of the governor's reopening plan on May 29. At that point, with hair salons and barbershops can re-open with capacity limits and restrictions, as can offices, manufacturing and retailers.

"We can be more than six feet apart, we have more than adequate room to do each client safely," he said.

With some smaller communities threatening to reopen on their own, the governor is getting pushback on his threat to withhold their federal funding.

In response, Pritzker said Wednesday, "To the small community of businesses that choose to ignore the medical doctors and the data, and to ignore your legal obligations to the residents of your communities, there will be consequences."

Among those consequences, Pritzker said, was possible loss of federal aid to communities that don't comply.

Kinzinger has teamed up with the state's four other Republican congressmen, all of them upset with the governor. They fired off a letter to congressional leaders, writing, "We write to you with deep concern over the recent threats issued by Governor JB Pritzker to possibly withhold federal aid."

"We urge you to act immediately to ensure no governor can withhold federal funds," they write.
"I know they have the best interests of their constituents at heart, but in this case I think they are missing the point," Pritzker said during is Friday afternoon update.

"All that's going to happen when you threaten communities or you come at this in a hard way and say we're going to do this stick approach to something is you foment people's anger," Kinzinger said Friday.

Regional leaders have been arguing about the governor's regional map and plan since it was announced. Friday, Highland Park Mayor Nancy Rotering wrote to the governor in support of his plan.

"Highland Park supports your four-region plan to restore our state, as this plan was guided by health metrics," she wrote.

Rotering said efforts to separate the collar counties from Cook in the reopening plan is simply not feasible because the entire region is economically intertwined.

Will County's Board will vote on a proposed resolution next week. Some Will County leaders do not want to be grouped with Cook County in the governor's plan. Some board members say they would rather work with the collar counties.

"We really want to move forward. We are not like the City of Chicago. We are Will County," said Board Member Judy Ogalla, who represents Will County District 1. "We are not Chicago."

The Will County Board will consider the proposed resolution at a meeting next Thursday. 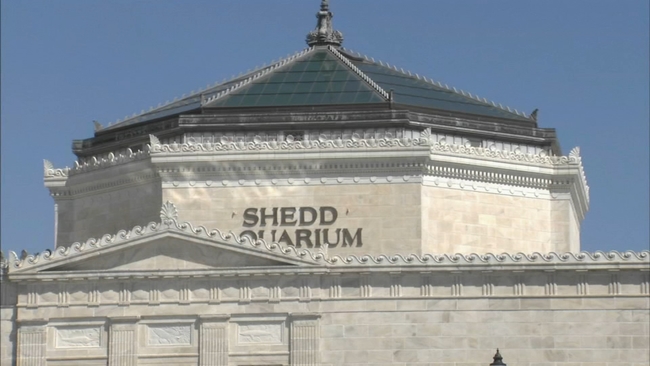 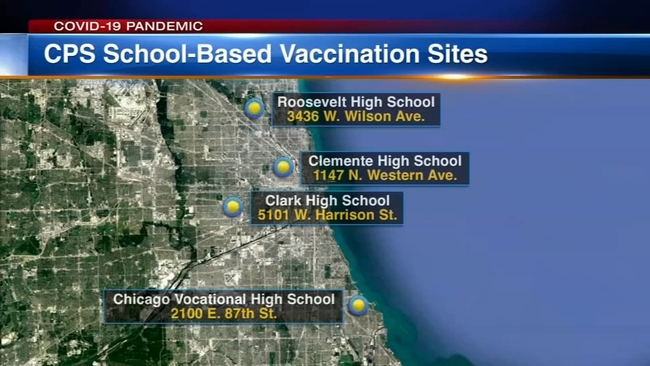 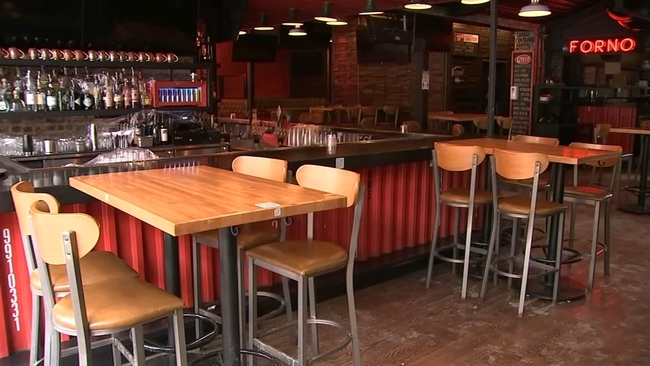 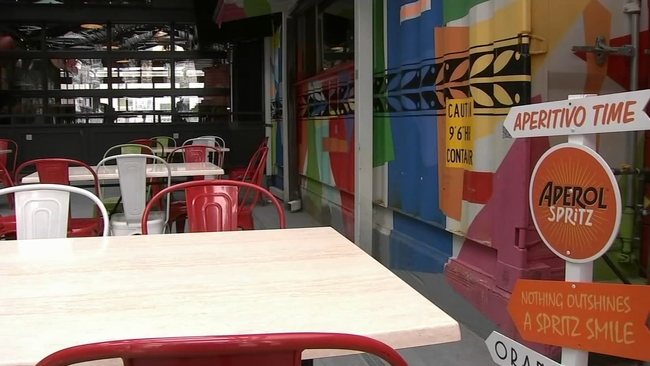