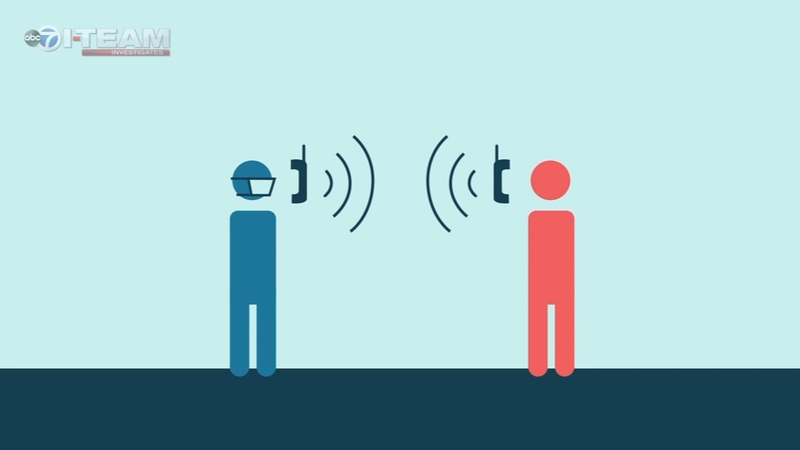 CHICAGO (WLS) -- A massive, and costly, contact tracing plan was unveiled Friday by Illinois governor JB Pritzker, accompanied by notice that the state won't fully re-open without it.

Gov. Pritzker's plan announcement came less than 24 hours after the ABC7 I-Team reported what it would take to make such widespread virus tracking possible.

The governor's plan will be aggressive and mandatory, with state officials looking to hire thousands of people who would trace the movements of those infected by COVID-19. Once identified, those they have had contact with would be traced and tested. If positive, they too would be isolated, an ambitious effort to better control the coronavirus pandemic that still has Illinois in a headlock.

As the I-Team reported on Thursday, such an effort would cost millions and on Friday Gov. Pritzker put an exact figure on it: $80 million.

And he pledged that state would not return to normal until the contact tracing plan was underway.

"A massive statewide contact tracing operation, gradually building over the coming weeks, and then scaling up an army of contact tracers by the hundreds, and then by the thousands" said Pritzker at his Friday afternoon news briefing.

"It's how we break transmission and is how we can make sure that we don't have an outbreak ongoing" said Dr. Wayne Duffus, acting state epidemiologist with the Illinois Department of Public Health, the agency that will administer the program and hire people to carry it out.

As the I-Team reported on Thursday night, there are some contract tracers already on government payrolls-mostly tracking sexually transmitted diseases.

But with 50,000 COVID cases right now in Illinois, when you multiple the number of family, friends and associates they have, the number of pandemic detectives needed will be in the thousands.

"Contact tracing is a skill that can be performed by anyone who is bright and interested and has a charming personality" said Dr. Duffus. "We will hire people from every region of the state using mechanisms that fast and enable quick onboarding."