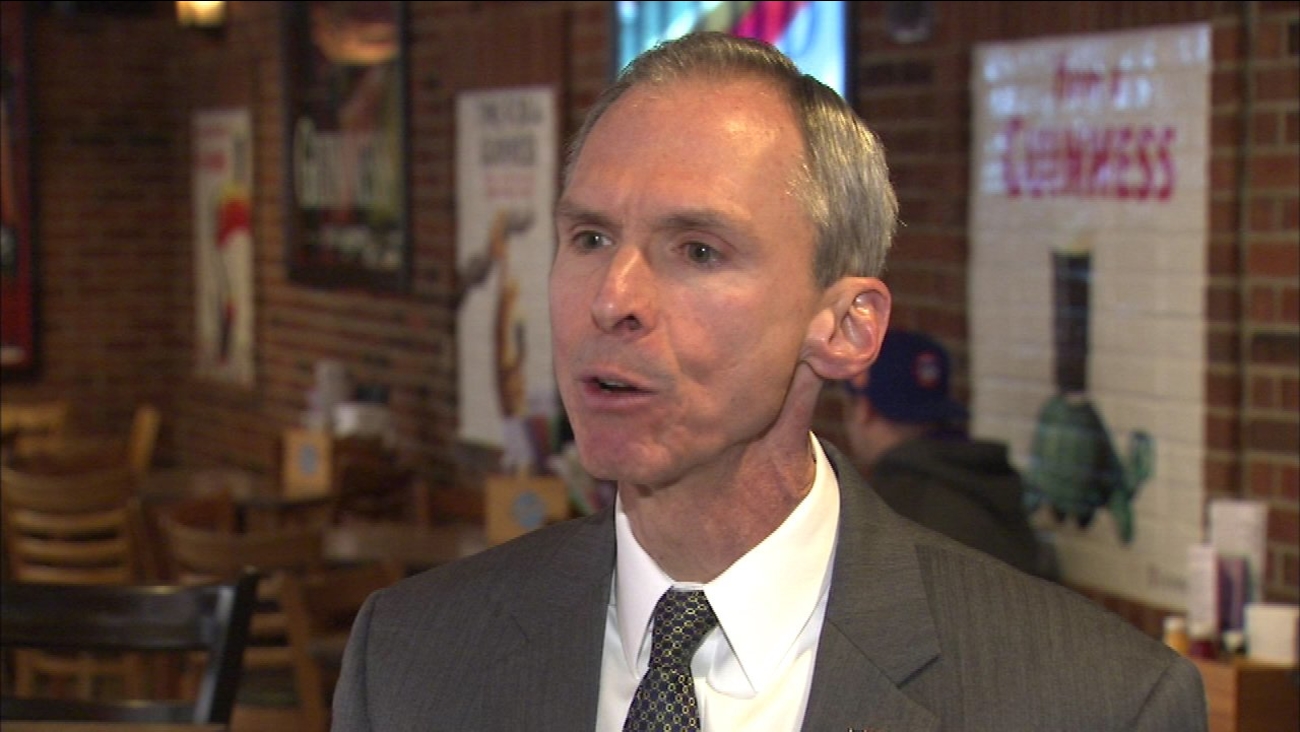 Lipinski, the incumbent, narrowly held on to the Democratic nomination in the March primary after facing a tough challenge from political newcomer Marie Newman.

With 85 percent of precincts reporting, Lipinski has 73.4 percent of the vote. Republican Art Jones had 26.6 percent.

Jones has been disavowed by the Illinois Republican Party as a Holocaust denier and Nazi sympathizer.