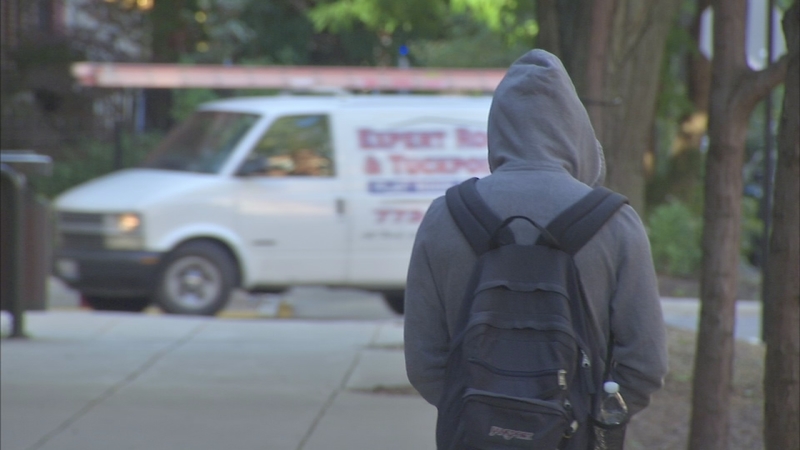 CHICAGO (WLS) -- A nationwide settlement affects thousands of students in Illinois. Some of their loan debt will be forgiven from two for-profit schools, owned by the same company.

Now another for-profit school is no longer accepting new students.

Madigan announced two settlements with the Education Management Corporation, which operates the Illinois Institute of Art and Argosy University with several locations in the Chicago area.

"[They are] being prohibited from using unfair and deceptive practices to lure prospective students to enroll," said Madigan.

In Illinois about 2,700 students may qualify for about $3 million in debt relief.

"Often times you can go to a community college in your community for much less than a for profit institution," Madigan said.

EDMC put out a news release calling the legal action an "agreement," and saying it worked with State's Attorneys to develop new, more transparent recruiting standards which EDMC hopes will serve as a model for higher education.

In October, the I-Team told you about several for-profit schools under fire, for accreditation and loan default issues.

Westwood College also recently entered into an agreement with Madigan to forgive $15 million in loans for some criminal justice students.

"And since then Westwood has announced it is closing all of its campuses nationwide and no longer accepting any students," Madigan said.

Westwood tells the i-team it made the "difficult decision" to discontinue new student enrollments and it will continue to provide a "quality" academic experience for current students on campuses and the online school.

Experts say before going to a for-profit college, you should push for information about job placement statistics. A big warning flag is if they're pitching a high pressure, quick sale.