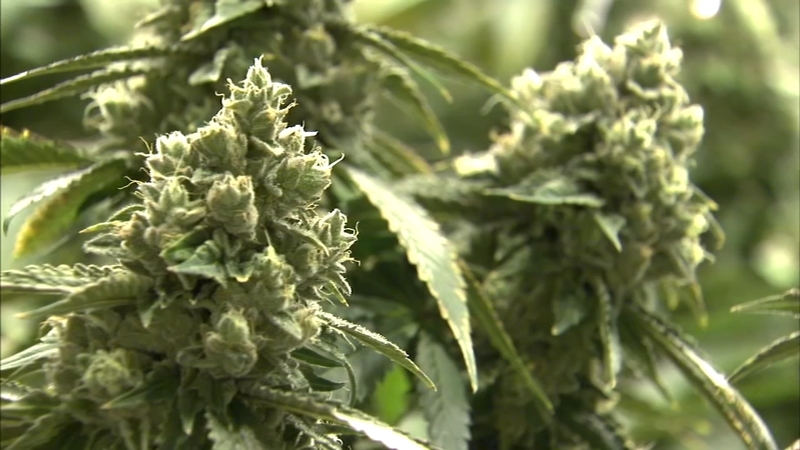 Average daily sales in March also hit a new high of roughly $3.5 million, up from the $2.88 million a month earlier, according to figures released this week by the Illinois Department of Financial and Professional Regulation.

RELATED: Evanston reparations program approved as city becomes 1st in US to do so

Based on the first three months of sales this year, total sales in 2021 are on pace to cross $1 billion. Last year, the first full year of legalization, total recreational pot sales reached nearly $670 million.

Medical marijuana sales figures are reported separately from recreational tallies and are reported later in the month.

While sales figures for existing shops remain strong, applicants for new licenses have condemned the process to award additional licenses, which has been stalled for months and delayed the possibility of diversifying the white-dominated industry.

Last month, State Rep. La Shawn Ford joined a group of cannabis equity advocates to announce plans for legislation that would address the inequities and create up to 115 new pot shop permits.

The video featured is from a previous report.
Report a correction or typo
Related topics:
societyillinoismarijuana
MARIJUANA 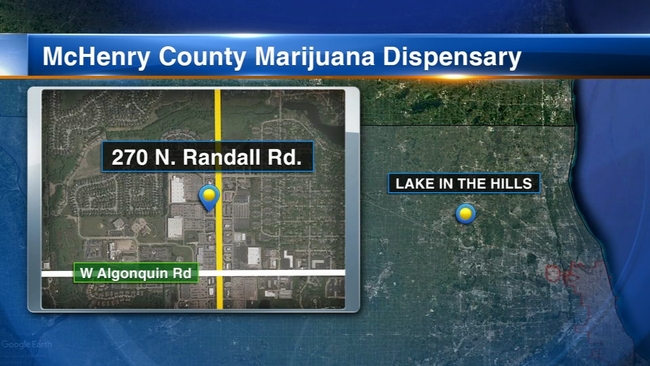 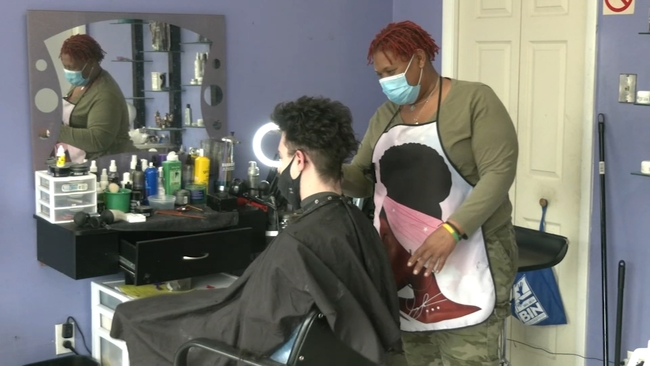