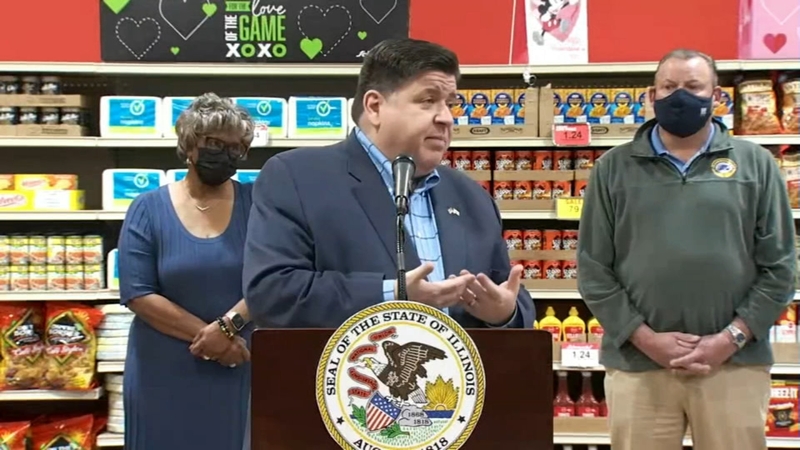 The governor recently hinted at imminent changes, saying at a news conference, "We've been watching this very closely and are very close to making announcements, so you'll be hearing about that very shortly."

The source said the changes will impact malls, restaurants, bars and places of business, but not schools. Schools are governed by a separate mandate, and will be addressed separately.

"Because it's such a central focus of communities, and literally sometimes thousands of people are interacting in a school, we've got to be very careful about how we remove those mask mandates," Pritzker said previously.

The source said the mandate will be lifted by March 1.

The changes will also not impact prisons or nursing homes, the source said, or healthcare facilities or public transit, which are under a federal mask mandate.

That has been the key metric the governor's office has focused on in making mask mandate decisions.

The governor is expected to make the announcement Wednesday afternoon.