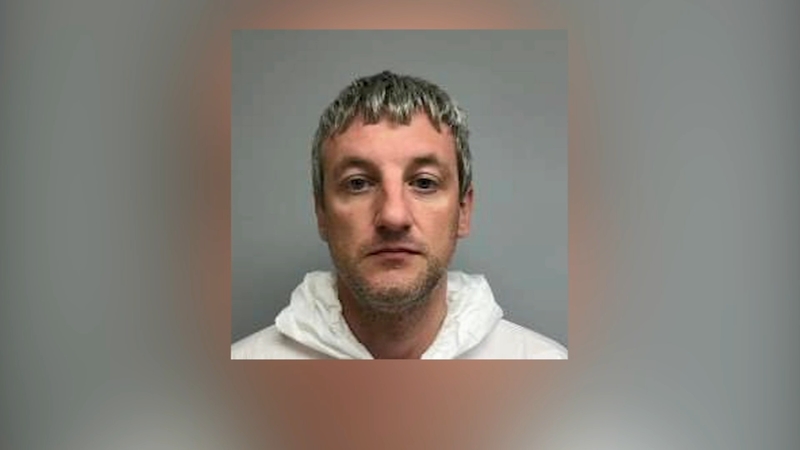 WHEELING, Ill. (WLS) -- A man is charged with attempted murder after he allegedly shot an Illinois State trooper serving a search warrant at the man's northwest suburban home.

Volodymyr Dragan, 43, allegedly fired shots from inside his home in the 400-block of Hickory Drive in Wheeling on Thursday and struck the trooper, Illinois State police said.

Troopers had been executing an arrest/search warrant related to a traffic stop on -294 at about 1:30 a.m. on Thursday, police said.

The trooper was transported to a hospital with non-life-threatening injuries and was released Friday afternoon. The 32-year-old trooper is a five-year veteran of Illinois State Police.

Dragan is due for a bail hearing Saturday at the first district county courthouse, police said.