WLS
By Craig Wall
SPRINGFIELD, Ill. (WLS) -- After a good deal of drama Sunday afternoon, the Illinois Senate has elected a new President.

Senator Don Harmon, from Oak Park has now taken over for John Cullerton who resigned his position after 10 years at the helm.

NOW: Don Harmon selected the next Senate President receiving a rousing round of applause ⁦@ABC7Chicago⁩ pic.twitter.com/JIal2mu656

There was a rousing round of applause for 53-year-old Don Harmon, a 17-year veteran of the senate and assistant majority leader, has now been elected the newest Senate President.

The process in getting to this point was contentious with Senate Majority Leader Kimberly Lightford who was hoping to make history and become the first African American woman to be Senate President.

In the caucus, behind closed doors, Harmon won the first secret ballot 22-17, but 30 votes were needed.

The drama then played out for several more hours before the two struck a deal with Lightford conceding, but keeping her leadership post.

"I can't think of a better person," said Lightford.

Harmon said his two priorities will be restoring pubic trust, as numerous corruption investigations are underway involving lawmakers. He also said he will help mobilize support for Governor JB Pritzker's graduated income tax, which will be put to voters in November and is expected to face stiff opposition from Republicans.
Report a correction or typo
Related topics:
politicsspringfieldsenategovernment
Copyright © 2020 WLS-TV. All Rights Reserved.
SENATE 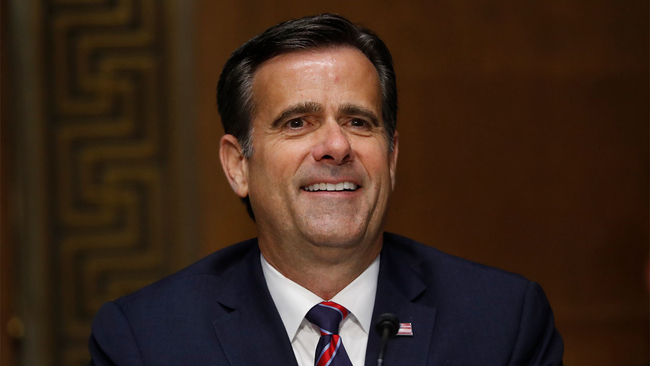 2nd stimulus check and other highlights of HEROES Act 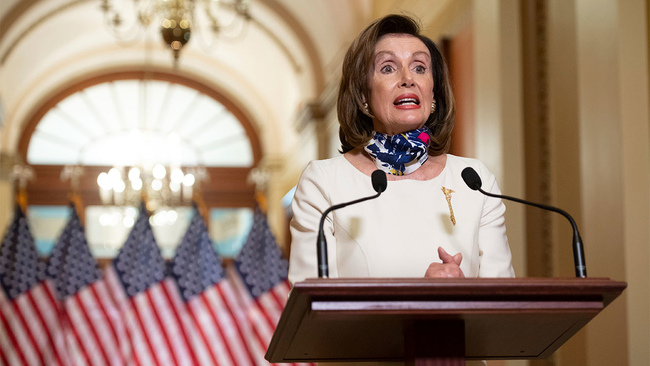