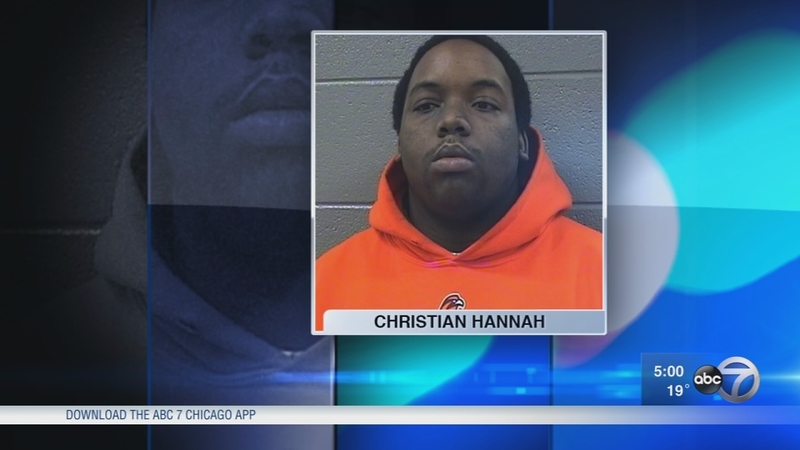 ALSIP, Ill. (WLS) -- Charges have been filed against a man accused of a hit-and-run crash that killed an Illinois Tollway worker.

Christian Andrew Davon Hannah, a 25-year-old truck driver from Toledo, Ohio, has been charged with reckless homicide. A judge set his bail at $175,000 on Thursday.

Investigators said he was behind the wheel of a semi that sideswiped a Tollway maintenance vehicle on I-294 in Alsip back in September. The semi then drove off.

David Schwarz, 48, was killed. He was picking up debris along the right shoulder when he was struck.

"Nothing can bring Dave back or stop the pain the Schwarz family is going through, this arrest will help the family get a little closer to closure," said Joe Conboy, Schwarz family attorney.

Schwarz had been an equipment operator laborer with the Illinois Tollway since 1992.

"He was well known and well respected amongst his peers. When you work with someone that long, they become family," said Greg Bedalov, Illinois State Toll Highway Authority executive director.

Although Hannah's attorney disputes some of the version of events, the accused turned himself into authorities.

Investigators say they've knew where the truck driver was almost immediately after the accident, but it was witness statements and DNA evidence that lead to his arrest.