KTRK
HOUSTON, Texas -- In day three of the capital murder trial of Ron Haskell, prosecutors took jurors behind the scenes of the standoff following the murders of six members of the Stay family.

There was testimony from officers who were at the scene, and from the negotiator who spoke with Haskell on the phone after he dialed 911 to speak with them.

When an operator asked him the emergency, he said: "I have 20 police officers pointing guns at me."

During the discussions with police, they repeatedly asked him to exit his car. He said, "Oh we're going to be here for a while, bud." He also added, "Let's pretend I'm not stupid. I need to talk to my brother. You can call my parents."

According to Sgt. Lonnie Cox, Haskell said, "You know I'm not coming out. I'm not going to jail. I'm just not right in the head, like I can't think right."

Haskell is charged with capital murder for killing Stephen and Katie Stay and their four children. Prosecutors say it was revenge for Katie helping her sister Melanie leave Haskell after she divorced him. His defense team says he was insane.

From 911 call between police and Ron Haskell during post-shooting standoff: operator asked the emergency he said “I have 20 police officers pointing guns at me.” When asked his location he said “I’m sure they know.” When asked his name, he said “One of Many.” #abc13eyewitness pic.twitter.com/KHoVSfnoRa

In the second day of the trial on Tuesday, Cassidy Stay, the lone survivor of the shooting, took the stand to testify against Haskell.

Cassidy's testimony began with anecdotal stories about her family, her mother and father, and four siblings aged 4 to 13.

Cassidy Stay testifies against her uncle, who is on trial for murdering her family.

When asked about the attack in 2014, she recalled someone in a FedEx uniform knocking on the door. He was holding a duct-taped white pillow that prosecutors say Haskell brought to use as a silencer for a 9mm handgun.

Cassidy was 15 at the time of the murders.

Katie Stay's sisters also testified. Ariel Lyon talked about her concerns about Haskell's treatment of his children and how she feared him even before the events of July 9, 2014.

"He's sedated and he's an individual that's been treated for a severe mental illness," said defense attorney Douglas Durham during opening statements on Monday. "Texas has an insanity statute and if this isn't a case where the evidence, a preponderance of the evidence, is going to show severe mental illness and he couldn't distinguish right from wrong, I don't know what case there is." 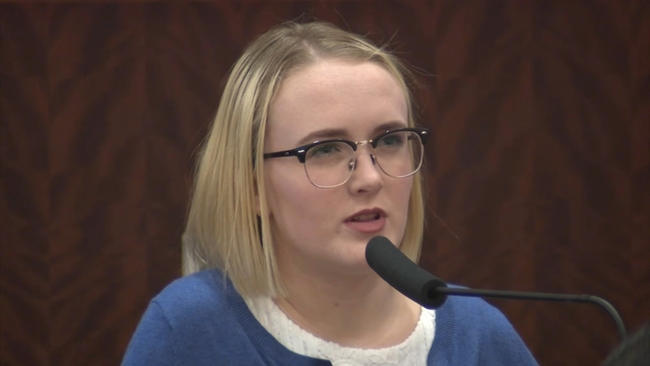 Woman who played dead while family was killed takes the stand Woman who played dead while family was killed to take stand 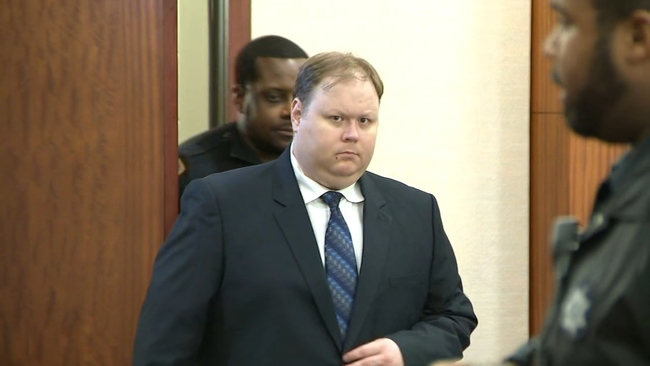