On both sides of the US-Mexico border, migrants seek help and hope 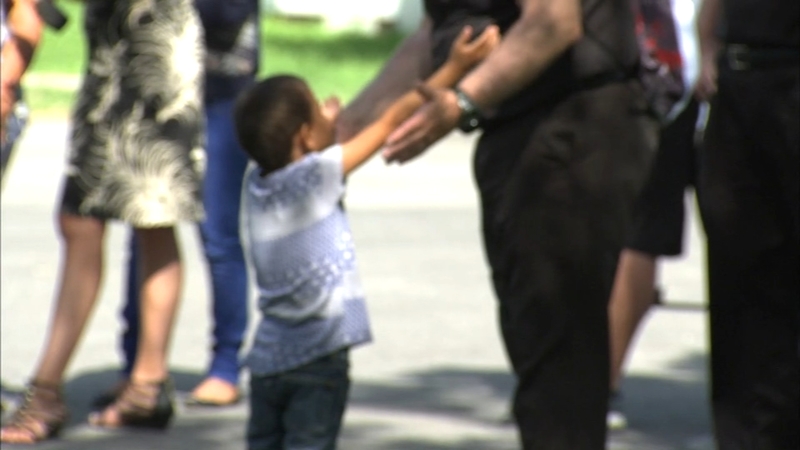 On both sides of US-Mexico border, migrants seek help, hope

Reynosa, MEXICO and San Benito, TEXAS (WLS) -- Reynosa, the poor and sometimes violent city just over the Mexican border, is home to people trying to make a difference in the lives of migrants who have ended up in this border town. The residents who have found shelter at the Casa Del Migrante spent Thursday afternoon sharing their stories with Chicago Roman Catholic priests.

It's a waypoint where some migrants seek a safe haven on the way to the U.S. border and others search for a place to stay after being recently deported back to Mexico.

One man, who ABC7 is calling Manuel to protect his identity, broke down telling the group of Chicagoans about the family he left behind in the United States. He said his journey to Reynosa started with a simple traffic stop in Texas for going 10 mph over the speed limit. He had lived undocumented in the Untied States for 20 years and now has been forced to leave his business, wife, son and 6-year-old daughter with autism in Houston. Even though he's been deported twice in the past month, he said he'll cross the border again.

"Even if it means getting kicked out again?" ABC7's Alan Krashesky asked.

This undocumented man who asked to be identified as Manuel says his nightmare started with a traffic stop.

"I want the people of Chicago to know, we need to change our mindset and change our hearts," said Fr. Tom Hurley, Pastor of Old St. Patrick's church. "These are poor people, and these are people who need compassion."

On the Texas side of the border, the La Posada migrant shelter is home to two dozen migrants hoping to gain asylum in the United States.

One of the women staying here says she's spent more than a year on an arduous journey north to escape the dangers of violent gangs in her native El Salvador. Her son turns four this month while her husband is sitting in detention in Washington state.

Most of those who are at the shelter come from Central America -- Honduras, Guatemala and El Salvador. Sister Margaret Mertens gives hope to those who are in short supply.

"Ours is to help with people who come here, and give them spiritual help, physical help, medical, whatever they need - to try and provide for them," says Mertens. 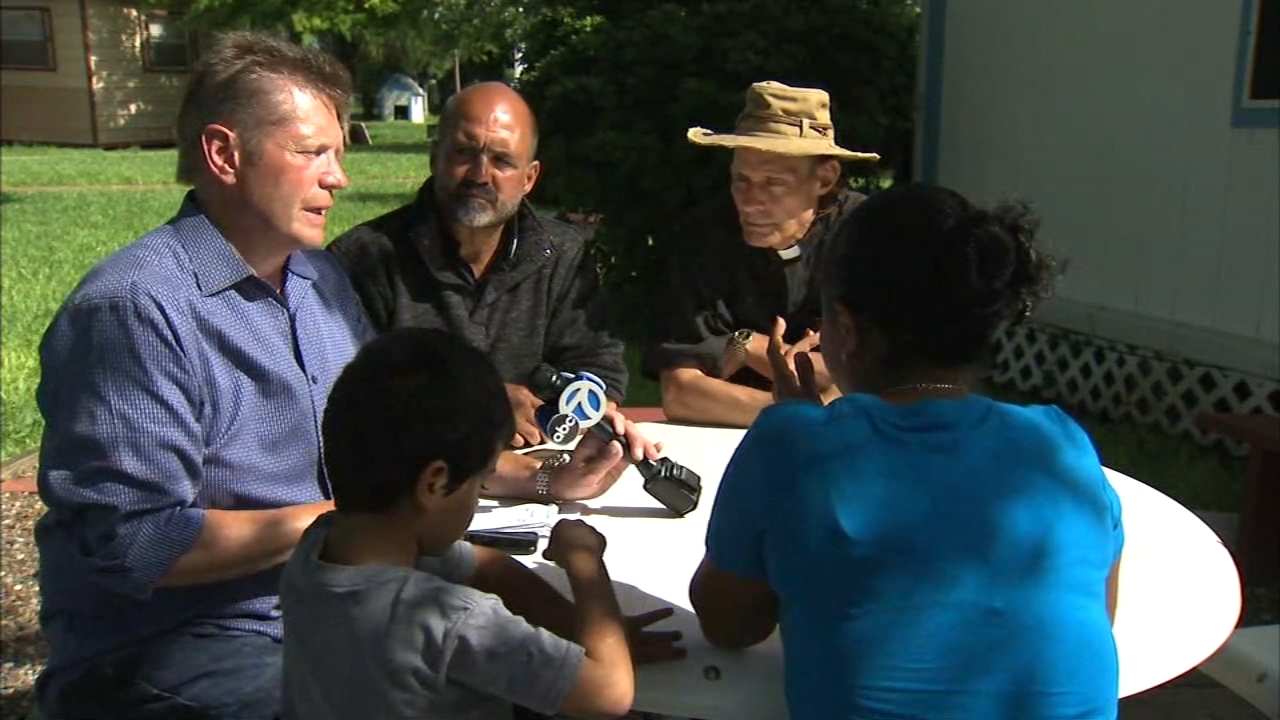