A look at migrant detention center at heart of border crisis

ByAlan Krashesky and Ross Weidner via

McAllen, TEXAS (WLS) -- A large fenced off warehouse-like facility in McAllen, Texas, houses the the Ursula Border Patrol Central Processing Center. With a capacity of 1,500, this is the largest migrant processing center in the country.

Wednesday afternoon bus traffic was busy at the gate. ABC7 saw people being moved to other locations on buses with cages between the passengers and drivers. Our request for entry was denied by CBP officials. 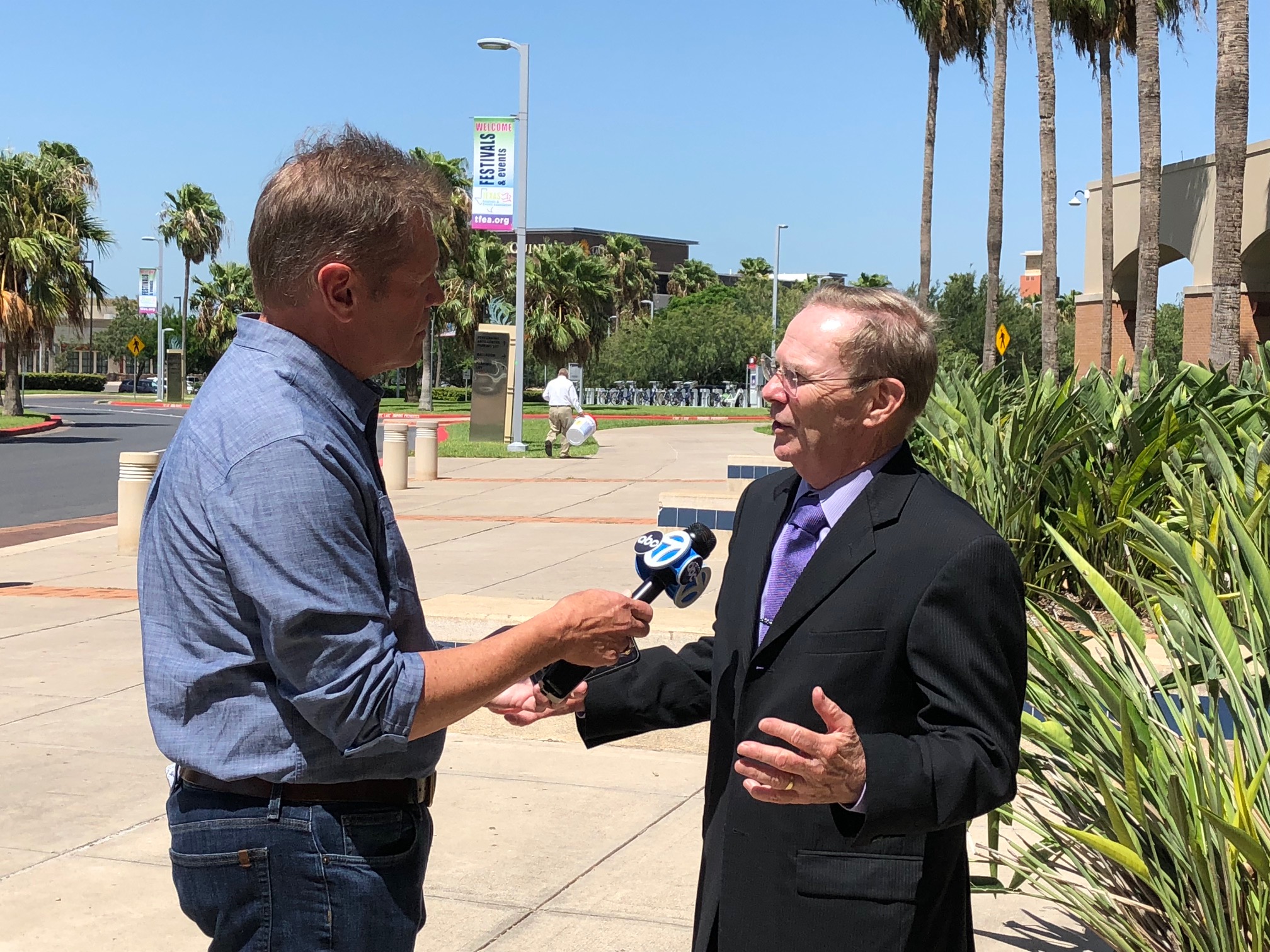 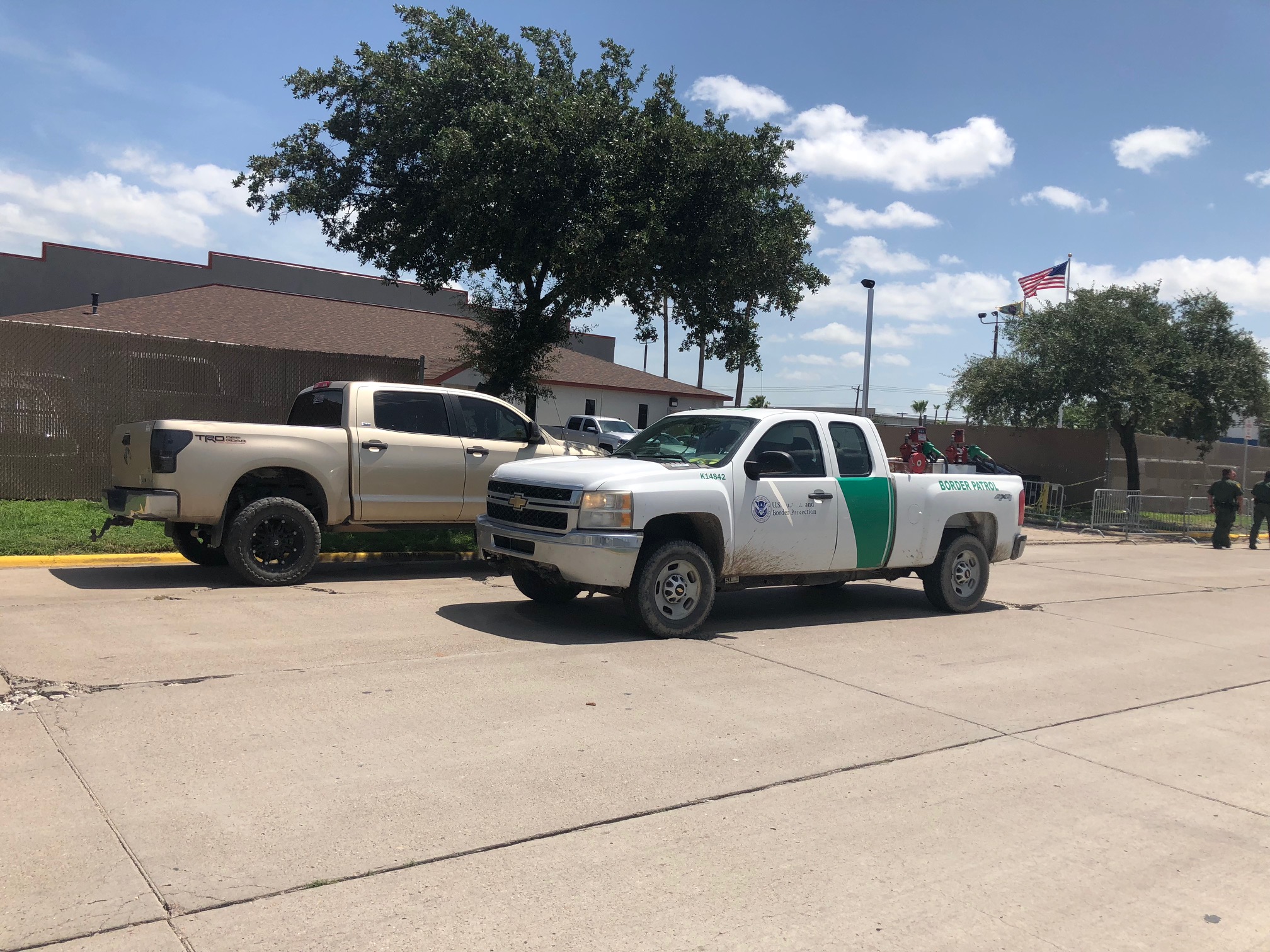 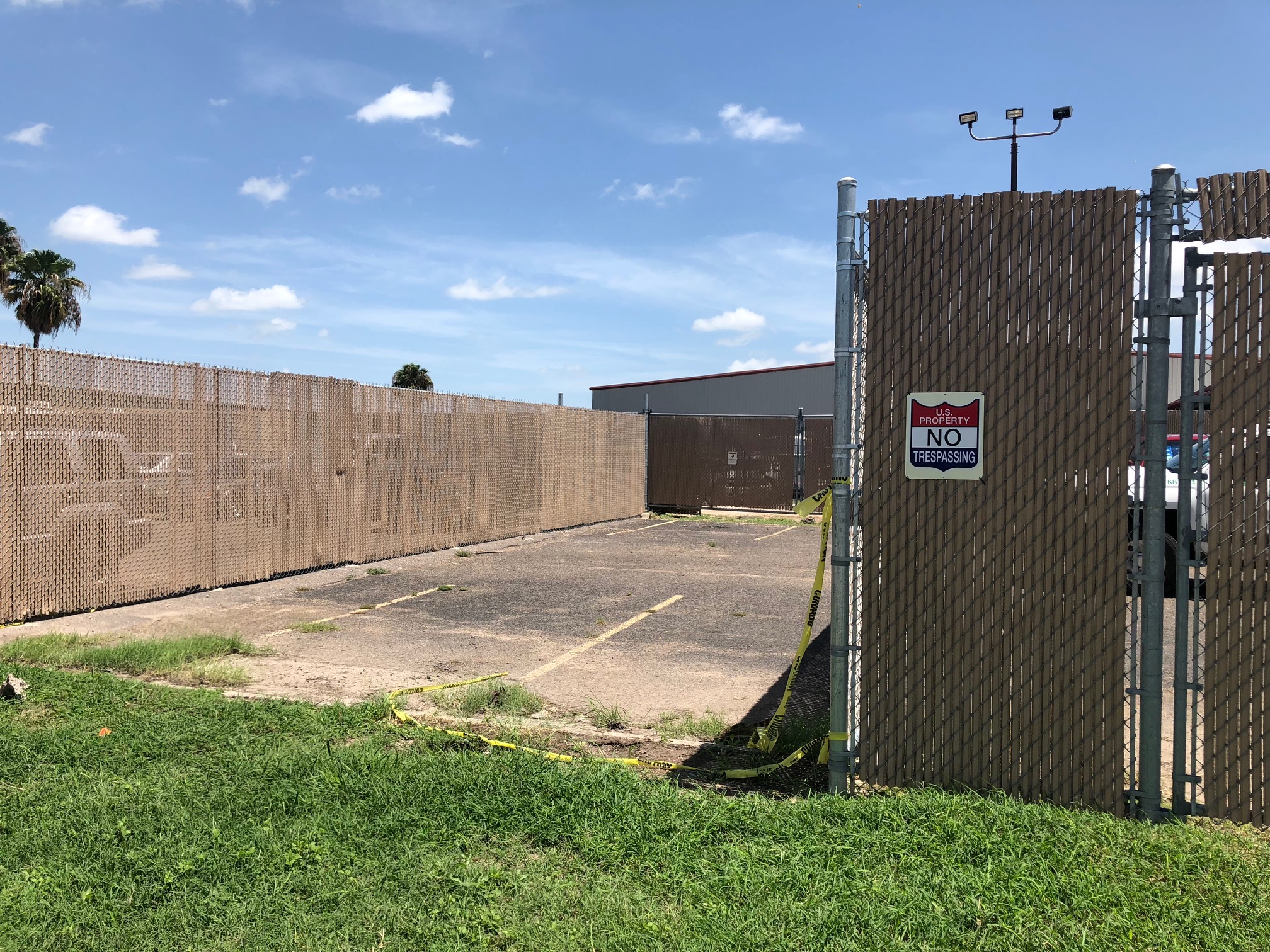 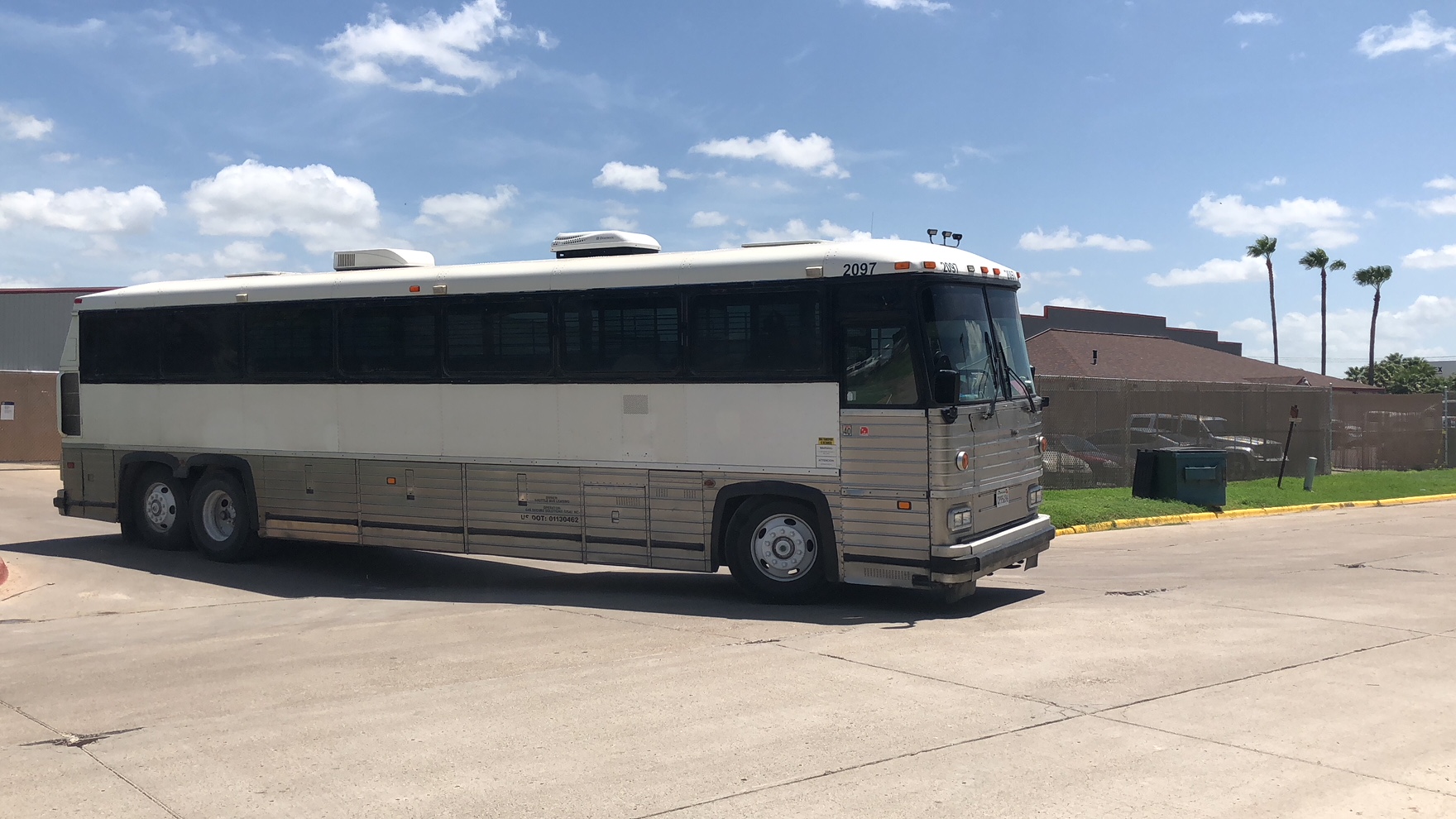 The images released by the government inside this facility in June show the conditions where migrants are held; cordoned off into sections by fences, leading some to refer to the Ursula facility by a derogatory name: The Dog Kennel.

His town of 140,000, about the size of Naperville, is a legal crossroads of trade between the United States and Mexico as well as a center for migrants seeking asylum and those caught entering illegally. He sees the need for encompassing policy to solve the myriad problems.

"Certainly the separation of kids is important, but it's the tip of the iceberg of the immigration situation," says Mayor Darling. "And you know, Washington's still having trouble with that. We've had four years of Democrats coming down and going to detention centers, and Republicans coming down and going on riverboats and helicopters, and then going back to Washington and talking to each other, and it's pretty frustrating when we live with it every day."