2 Marines charged with smuggling immigrants into the United States 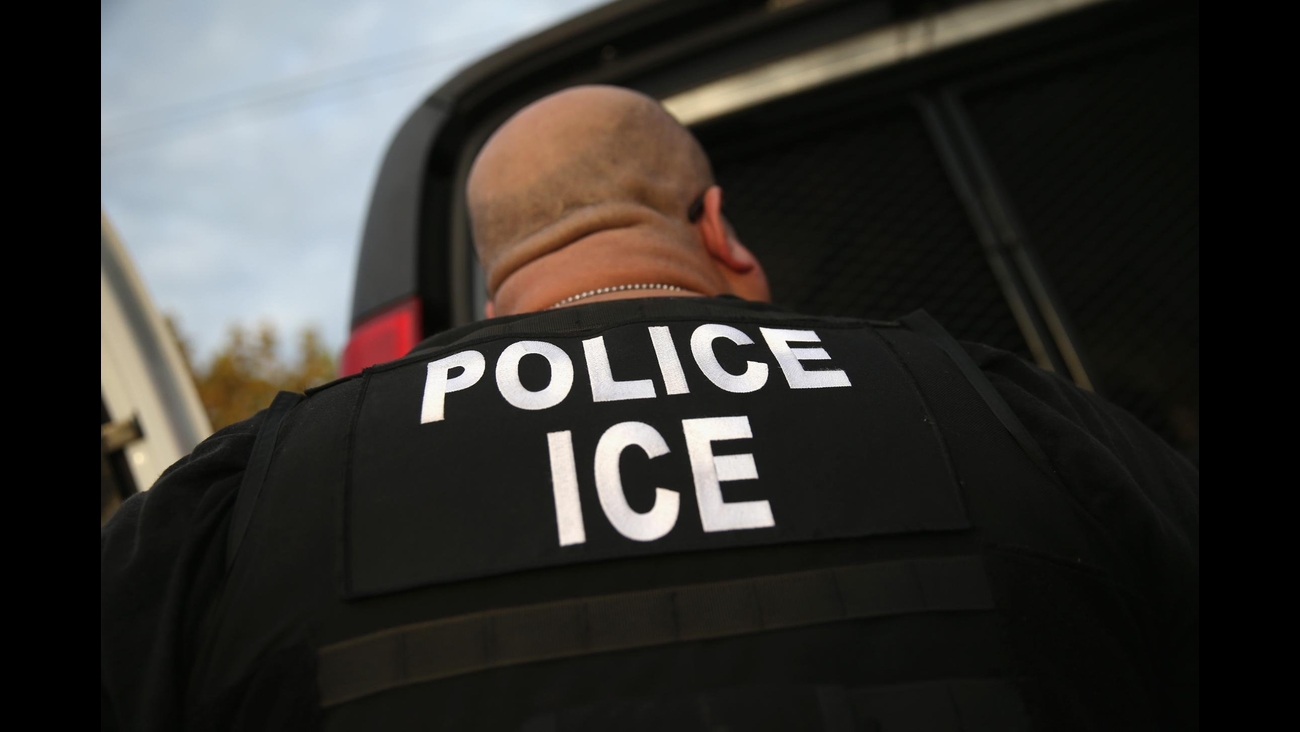 CALIFORNIA -- Two US Marines are accused of smuggling Mexican immigrants into the United States, according to court documents.

Last week, Border Patrol agents in Southern California were checking hiding spots and tracking footprints near Interstate 8 when one of the agents saw a black car pull off the highway onto a dirt turnaround, according to a criminal complaint.

The vehicle pulled back onto the interstate, and the agent inspected the turnaround area and discovered footprints leading to where the vehicle had been parked, the complaint says.

Byron Law II was driving, and David Salazar-Quintero was in the passenger seat, the complaint says. There were three passengers in the back of the car, and they told the agent they were Mexican citizens, had no immigration papers and were not permitted to enter the United States, it says.

The driver and passenger, under questioning, began pointing fingers at one another, the complaint says.

Law agreed, the complaint says, and Salazar-Quintero, taking guidance over the phone from an unknown caller, directed him to the Jacumba exit on Interstate 8, where they picked up an immigrant and transported the individual to a McDonald's in Del Mar, the complaint says. There, the immigrant was picked up by a man in a blue Nissan, Law said, according to the complaint.

The following day, Salazar-Quintero called with another job, explaining they would be paid for both jobs later, Law told agents, according to the complaint.

Again taking direction over the phone, Salazar-Quintero directed Law to the Jacumba exit, Law said, and three immigrants emerged on the shoulder and got into Law's vehicle, the complaint says.

Salazar-Quintero told investigators that Law introduced him to a man who recruited him into the smuggling operation, according to the complaint. He said he'd been to Jacumba four times, and once drove his own Toyota Corolla to pick up an immigrant, it says.

The three immigrants apprehended from the back of Law's car told Border Patrol agents that they'd made arrangements to be smuggled into the United States and had been told via cell phone to get into Law's car.

Two of the migrants said they were planning to pay $8,000 to be smuggled into the country, the complaint says. One planned on traveling to Los Angeles, the other to New Jersey.

Law and Salazar-Quintero were charged with transporting certain aliens for financial gain.

According to their service records supplied by the US Marine Corps, both men are riflemen with the 1st Battalion, 5th Marine Regiment, 1st Marine Division. They have been awarded the National Defense and Global War on Terrorism service medals.

"We continue to cooperate fully with the investigative efforts into this matter," he said.