INDIANAPOLIS -- A top state lawyer derided arguments that Indiana's new abortion ban violates the state constitution, saying Monday that opponents of the ban are trying to invent a state right to privacy.

A judge heard arguments for about an hour in a Bloomington courtroom on a request from abortion clinic operators to block the Indiana abortion ban that went into effect on Thursday.

Owen County Judge Kelsey Hanlon, who is the special judge in the case, didn't make an immediate decision but said she would issue a ruling "expeditiously."

State Solicitor General Thomas Fisher told the judge that "too many leaps" were needed in legal arguments that abortion was protected under an Indiana constitutional right to privacy when that word isn't mentioned in the document. He argued that a ban was in place when the constitution was drafted in 1851.

The ban, which includes limited exceptions, was approved by the state's Republican-dominated Legislature on Aug. 5 and signed by GOP Gov. Eric Holcomb. That made Indiana the first state to enact tighter abortion restrictions since the U.S. Supreme Court eliminated federal abortion protections by overturning Roe v. Wade in June.

Judge Hanlon turned down without explanation a request last week from the American Civil Liberties Union of Indiana, which is representing the abortion clinics, to prevent the ban from going into effect.

Ken Falk, the ACLU of Indiana's legal director, pointed to the state constitution's declaration of rights including "life, liberty and the pursuit of happiness" in arguing that included a right to privacy and to make decisions on whether to have children.

Falk asked the judge to restore the state's previous abortion laws, which generally prohibited abortions after the 20th week of pregnancy and tightly restricted it after the 13th week.

The Indiana ban includes exceptions allowing abortions in cases of rape and incest before the 10th week of pregnancy; to protect the mother's life and physical health; and if the fetus is diagnosed with a lethal anomaly.

Under the new law, abortions can be performed only in hospitals or outpatient centers owned by hospitals, with the state's seven abortion clinics losing their licenses for the procedure. Any doctors found to have performed an illegal abortion would be stripped of their medical license and could face felony charges punishable by up to six years in prison.

Fisher said questions on whether any abortions should be allowed in the state ought to be decided by the elected members of the Legislature.

"Unborn children will literally die if this law does not go into effect," Fisher said. "The public interest favors saving the lives of unborn citizens of Indiana." 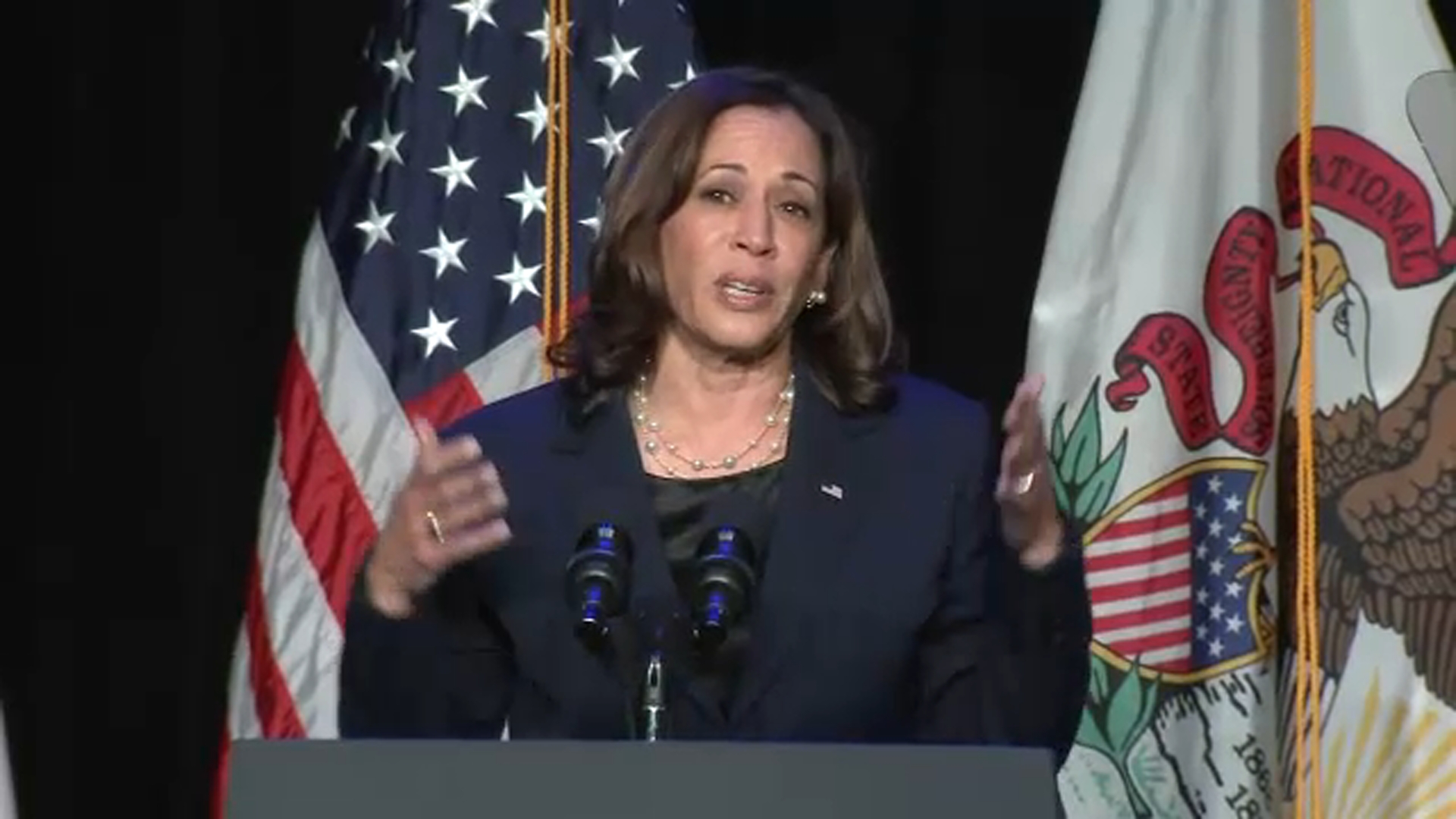