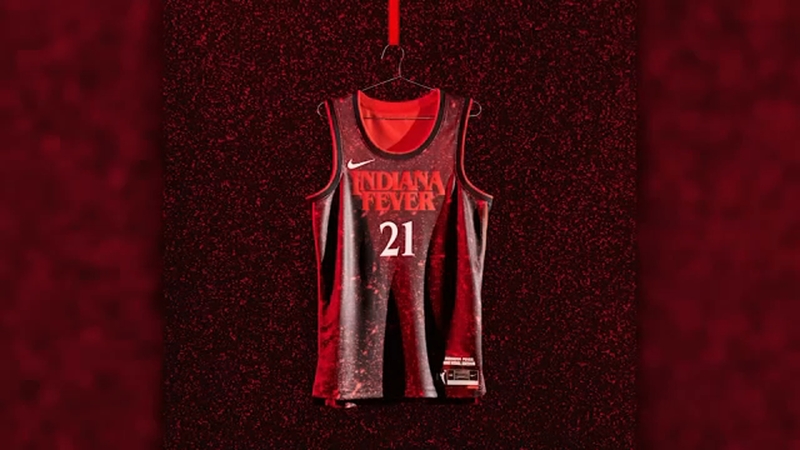 A WNBA team pulled its newest jersey theme from the upside-down world.

The Indiana Fever gave fans a preview of its new jerseys on Twitter, CNN reported.

Fans of the sci-fi show know that the fictional town of Hawkins is based in the Hoosier State.

Welcome to The Upside Down 🔥 https://t.co/qRxkQhfSjj

The news jersey features a red and black design inspired by the show's alternate dimension, and the team's name also uses the stranger things font.